Smart watches embossed with “cheers;” activity trackers embellished with feline motifs; and bangles crafted with a mix of technology and pearls are Kate Spade’s latest take on wearable tech.

In the hands of fashion, wearables shed their athletic threads and, to my delight, get dressed up in cloak of whimsy. Kate Spade certainly won’t be the last to reinterpret wearable tech accessories from silicon valley for the runaway thanks largely to Fossil Group.

At CES this year, Fossil Group announced that they were planning on launching over 100 wearables for several brands in 2016.

You can expect a unique point of view on wearable accessories (at least from an aesthetic lens) from companies like Michael Kors, Diesel, Skagen and Emporio Armani.

What does this mean for wearables with this upcoming storm?

It suggests that activity trackers and basic smart watch functionality have in the span of five years become a commodity; so much so that aesthetics not utility will be the primary motivator that gets individuals to purchase and wear wearable technology.

Maybe soon we can stop calling wearables “wearables” and start calling them by a more traditional descriptor such as “bracelet” or “watch.”

On that note, the Kate Spade silicone “bracelets” will be available in September and will run you around $150. 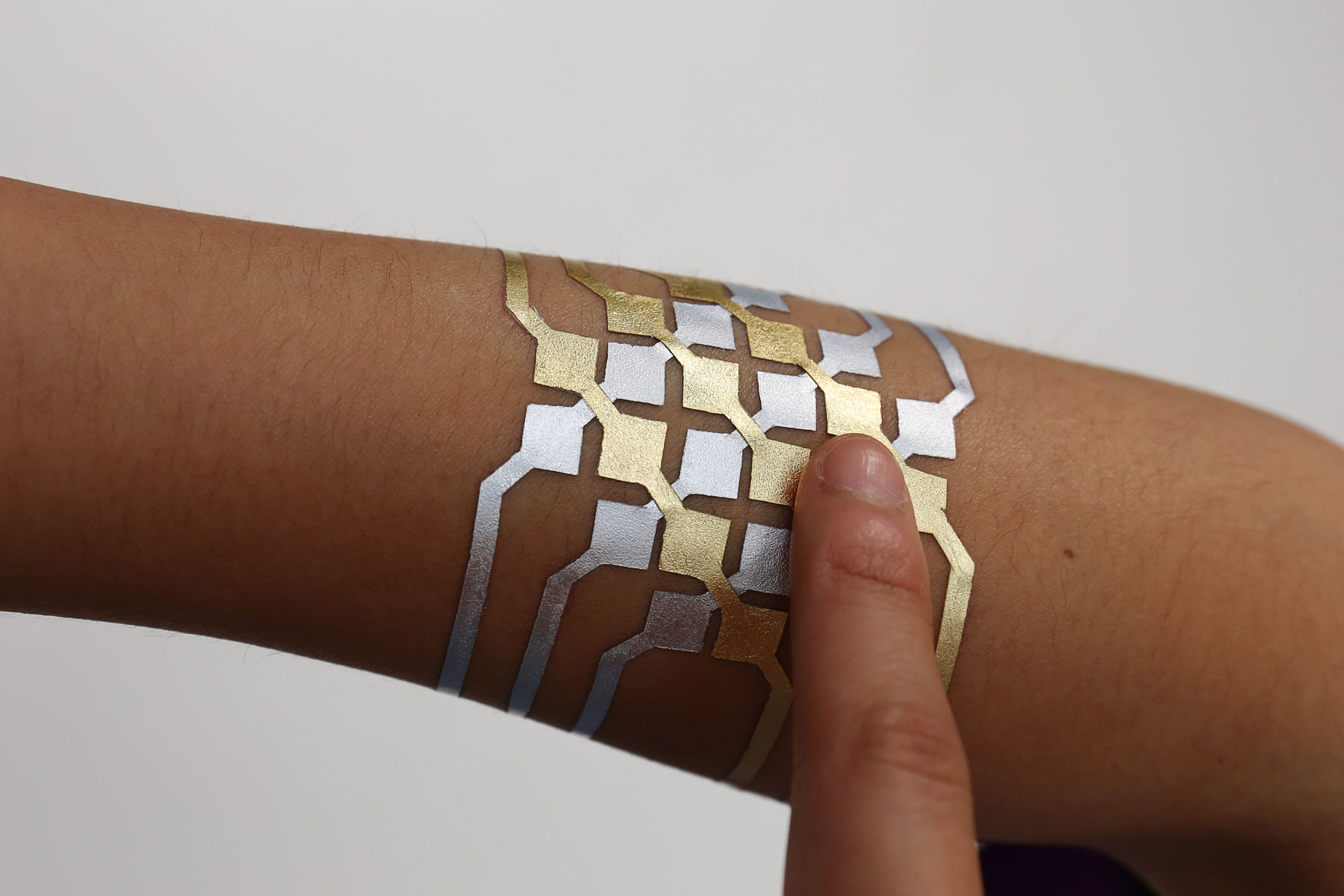 Conductive Tattoos Turn Your Skin Into An Interface 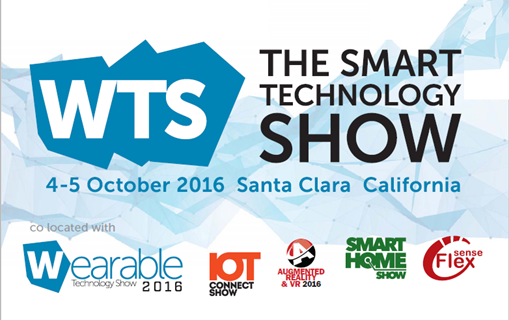