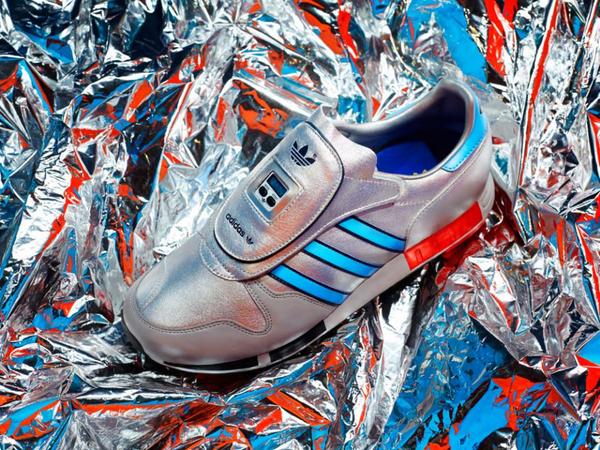 To celebrate its 30th anniversary, Adidas is reissuing the Micropacer OG running shoe with a built-in pedometer.

The shoe will come in its original retro-futuristic silver colorway and, like the original, it will be laceless.

The originally made its debut in 1984! 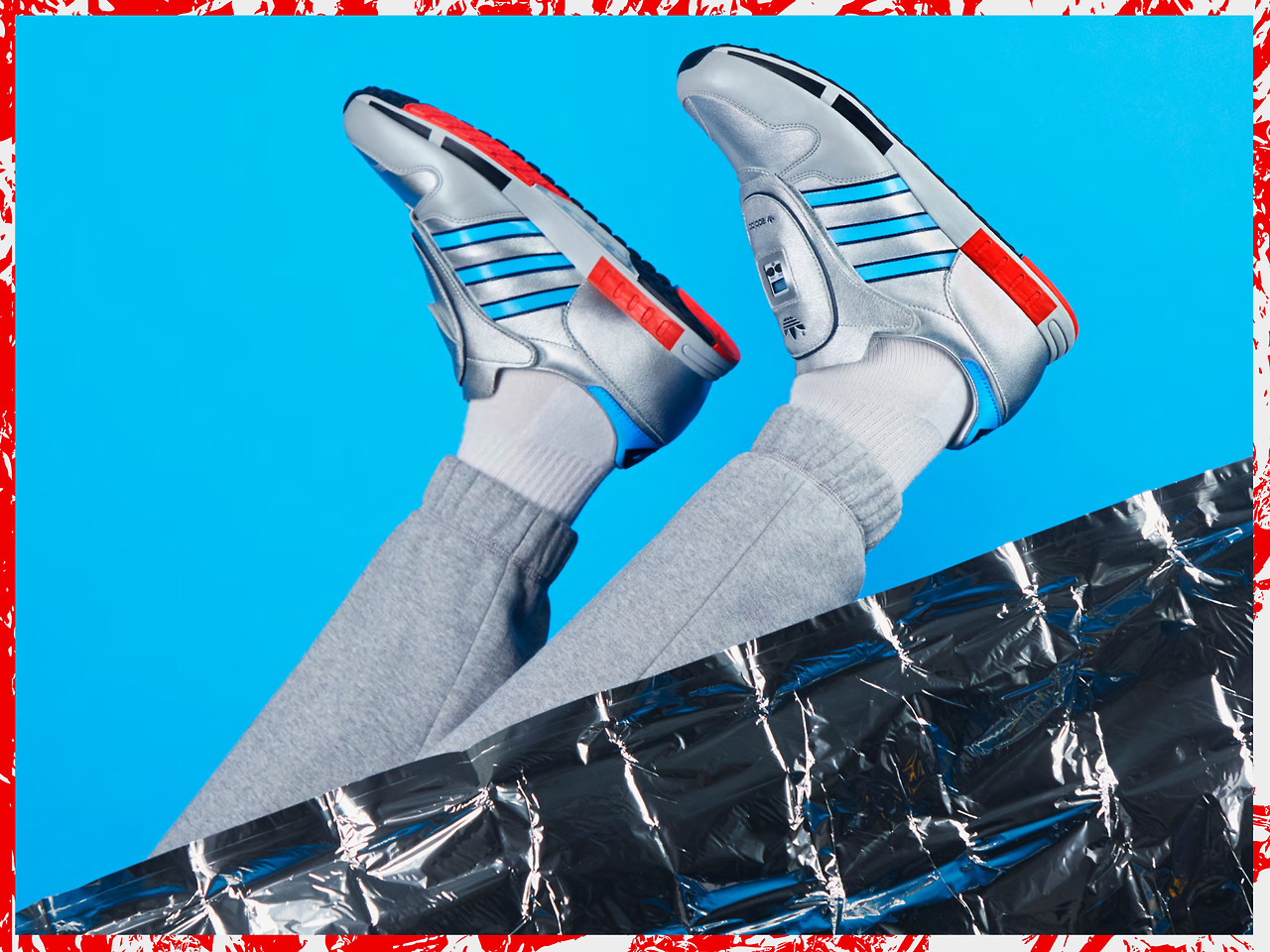 The Resurgence of Mass Customization: What It May Mean for Wearable Tech