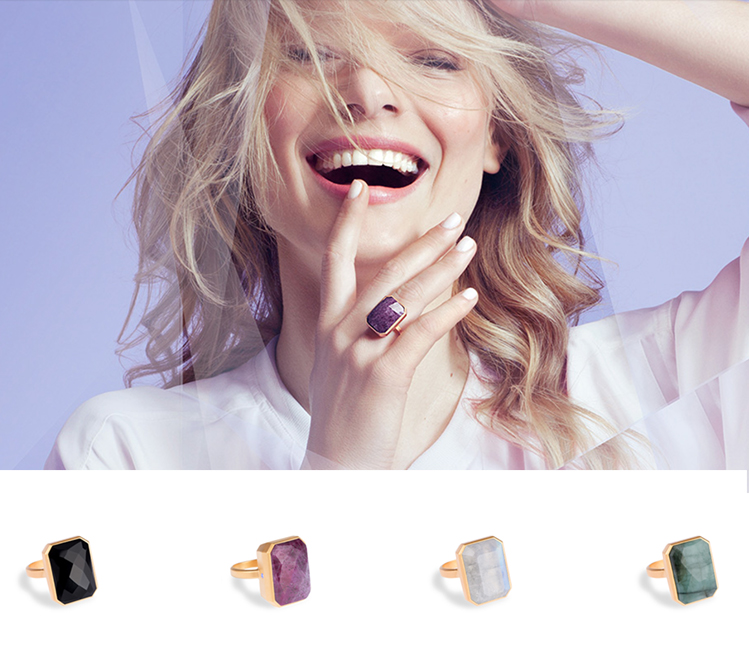 Just like fashion, wearable tech is being driven by trends. 2013 was the year of wrist-worn devices while 2014 will be driven by wearables that take the form of jewelry.

In May, Misfit Wearables launched the  Bloom necklace, a stainless steel pendant to wear the Shine activity tracker. In Janurary at CES, Fitbit announced a collaboration with fashion designer Tory Burch to transform the Fitbit into a fashionable accessory.

Today we have the launch of Ringly, a Bluetooth ring targeted at women who don’t want to miss a call. Ringly is banking is on fact that smart jewelry will appeal to women more than a smart watch. With the current bulky design of most smart watches, they may be right. 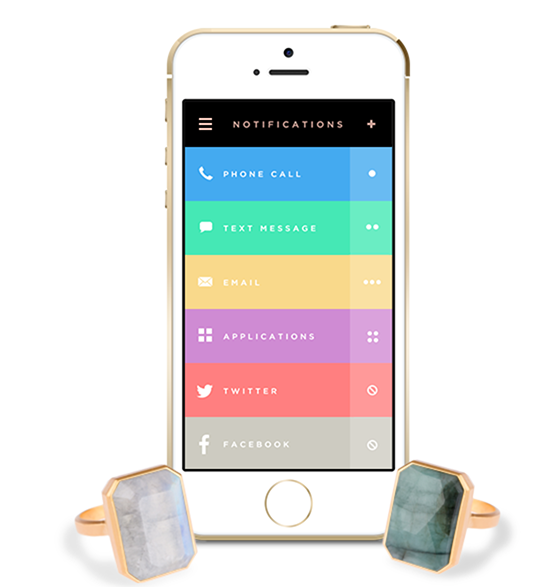 Ringly is basically an alert mechanism for your calls, texts and emails. You use an app to customize which notifications you want to receive. The ring notifies you via blinking LEDs and vibration patterns.

The downfall of the device, like most wearable devices, is of course its battery life. It claims to stay charged for 2+ days which isn’t very long. On the positive side, it does come with a custom ring box that doubles as a USB charger.

The question remains whether the novelty of it all will outweigh the inconvenience of having to charge yet another device every two days, especially for someone on the go as myself.

Hey, if it doesn’t work, at least it serves its primary function — as a lovely piece of jewelry.

Space: What to wear?

ZIP: A Stylish Take on an MP3 Player Hoodie