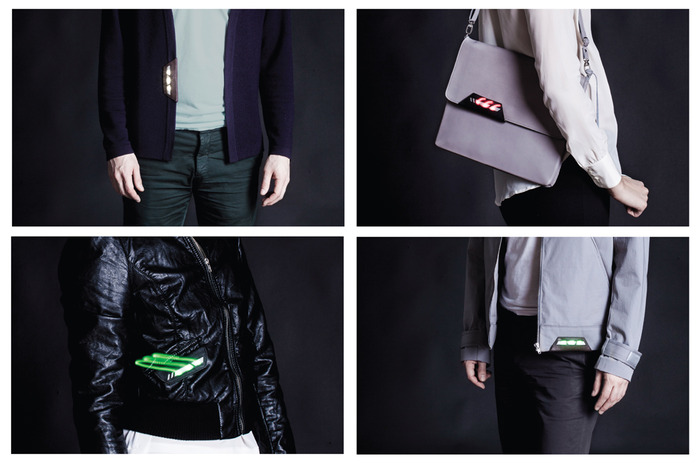 Angela Mackey and Kate Hartman have teamed up to design a stylish wearable (and programmable) light for cyclists called Vega Edge. Similar to Mackey’s previous collection of illuminated coats, the Vega Edge is a fashionable take on safety clothing designed specifically for cyclists’ needs. And as expected from any project coming out of Hartman’s lab, the Vega Edge is hackable. The Vega Edge is arduino-based and can be reprogrammed with any light pattern or behavior. 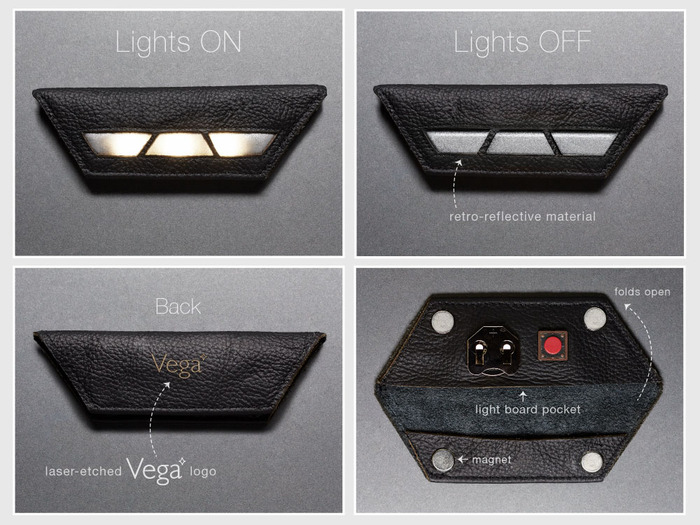 The Vega Edge comes in two shapes, a trapezoidal and rectangular design, and is constructed from a pebbled leather. The standard design ( trapezoid shape, black leather, white lights) will cost $55CAD ($50 USD) for the first 200 supporters. 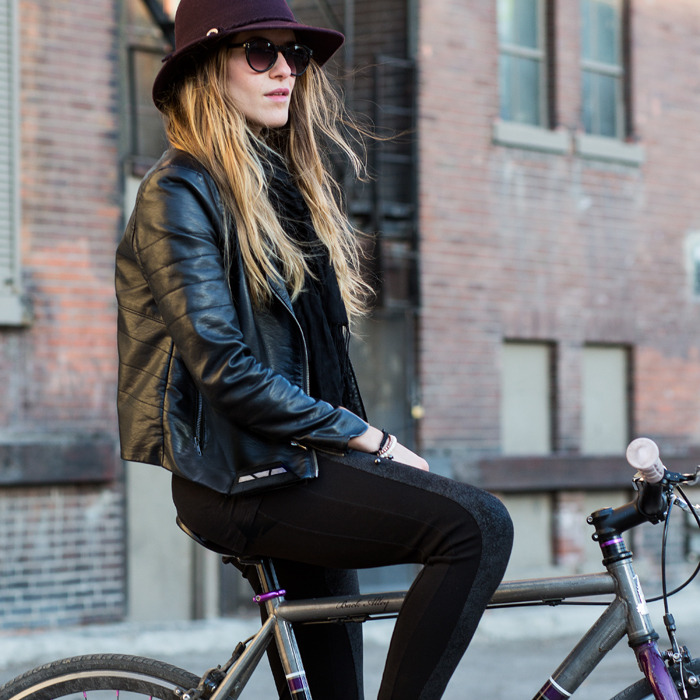 A set of magnets allows users the flexibility to clip it anywhere, from the lapel on their coat to their messenger bag. The modularity of the design is key to its adoption.

The Vega Edge runs on a 2032 coin cell which will power the LEDs for 20 hours of continual use. For urban commuters this probably means you’re swapping out a new battery every month. In case you do run out of power, the Vega Edge is cleverly designed with relective fabric to ensure visibility. 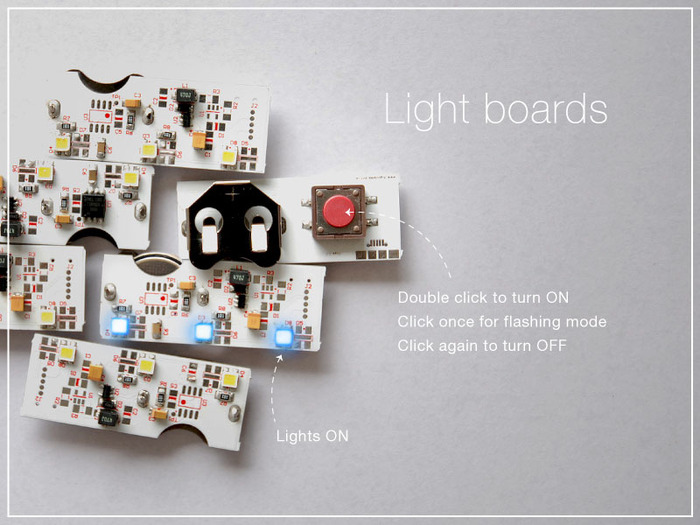 For usability sake, let’s all help them reach their stretch goal so we can have an option for a USB chargeable version.

Get your Vega Edge on Kickstarter today.

Pseudomorphs: dresses that paint themselves