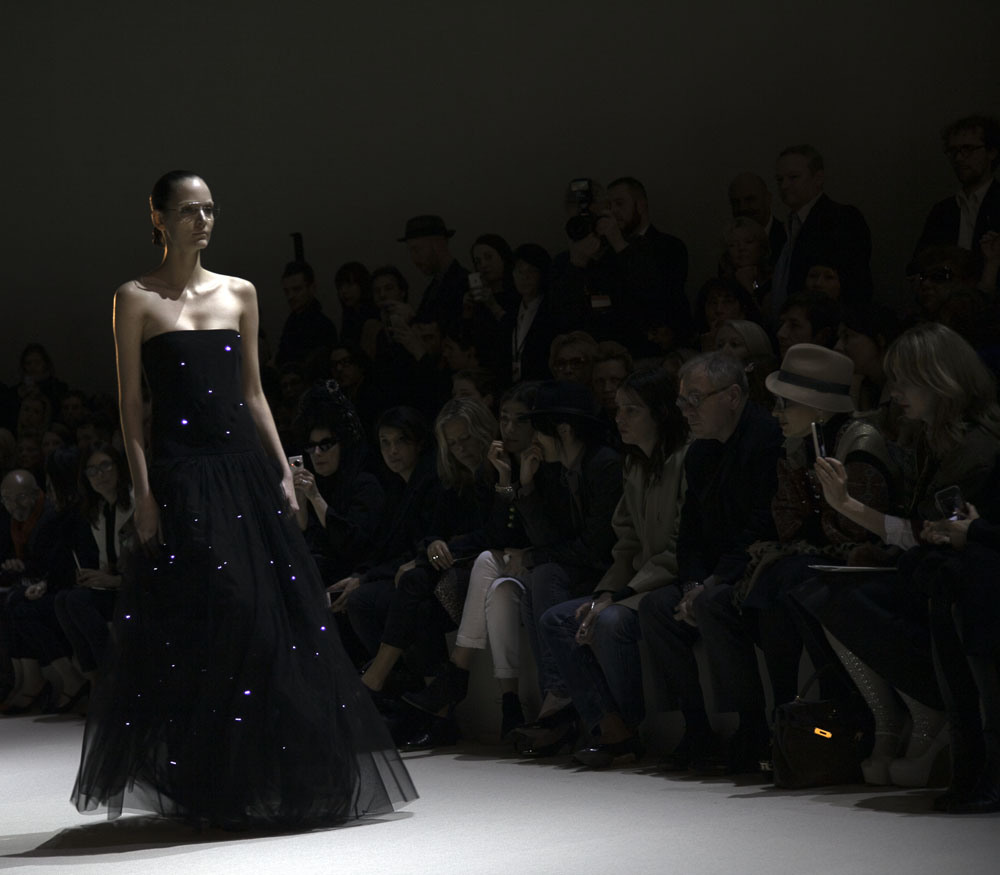 With Intel’s announcement of a collaboration with Opening Ceremony and Fitbit partnering with Tory Burch, the tech industry has been reaching out to the fashion industry to help transform their wearable gadgets into something a bit more fashionable. Outside of Cute Circuit, who debuted their first haute tech collection at NYFW this year, most of the fashion industry has yet to embrace — even explore — wearable technology. 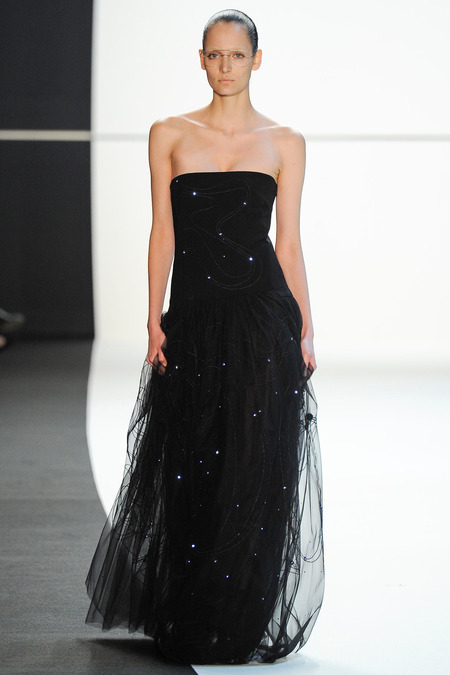 The exception this year was Swiss fashion house Akris, led by designer Albert Kriemler, who sent an illuminated coat, pants and three dresses down the runway.

The collection itself was inspired by German artist Thomas Ruff’s work “Stars,” “Nights” and “ma.r.s.” 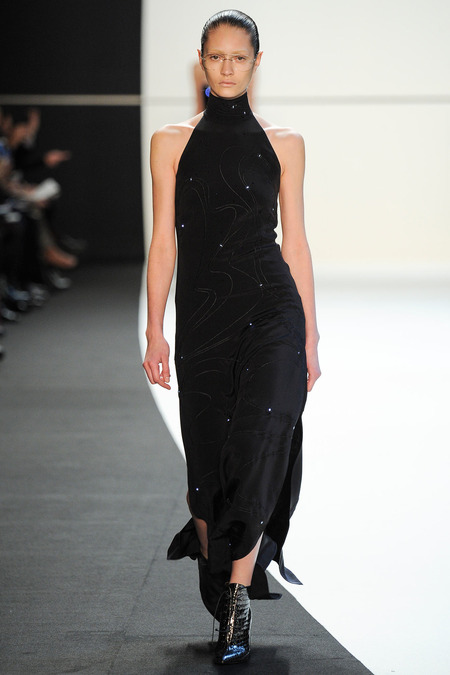 The embroidered LEDs played nicely with the space motif. The e-boridery (or electronic embroidery) was a collaboration between Forster Rohner and AKRIS. 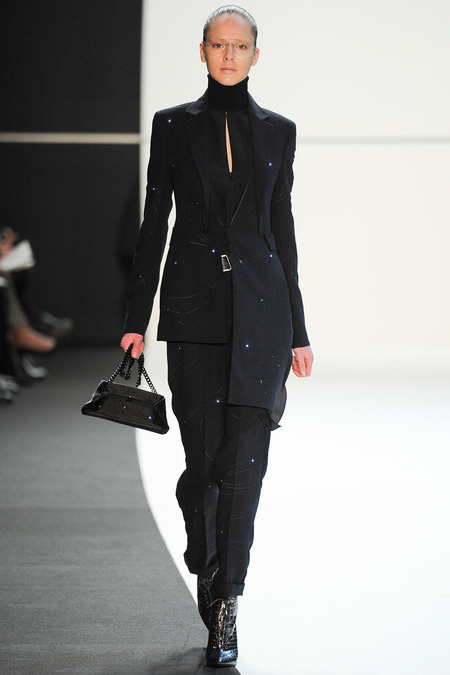 Forster Rohner has been integrating electronic functionalities into textiles while developing delicate and intricately embroidered LEDs to gorgeous, patterned sensors. Forster Rohner’s success (and innovation) is in using a vocabulary that designers are familiar with (embroidery). No wires, no black boxes.

Perhaps if designers had more ready-made e-textile swatches as part of their creative palette, we would see more sophisticated, fashionable wearable technology on the runway.