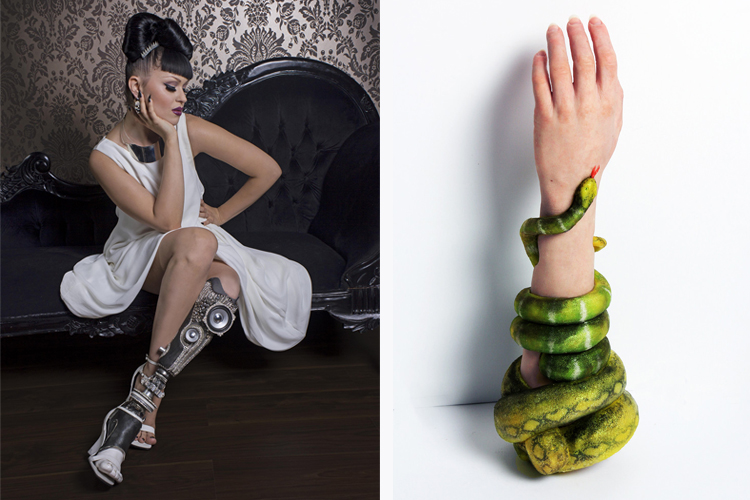 Thanks largely to 3D printing, prosthetics have been transformed to custom-designed wearable pieces of art. No longer used to disguise a disability, bespoke artificial limbs can now be crafted to reflect the wearer’s personality and tastes. By turning prosthetics into fashionable items and design objects, a prosthetic becomes an object of empowerment, choice and identity. 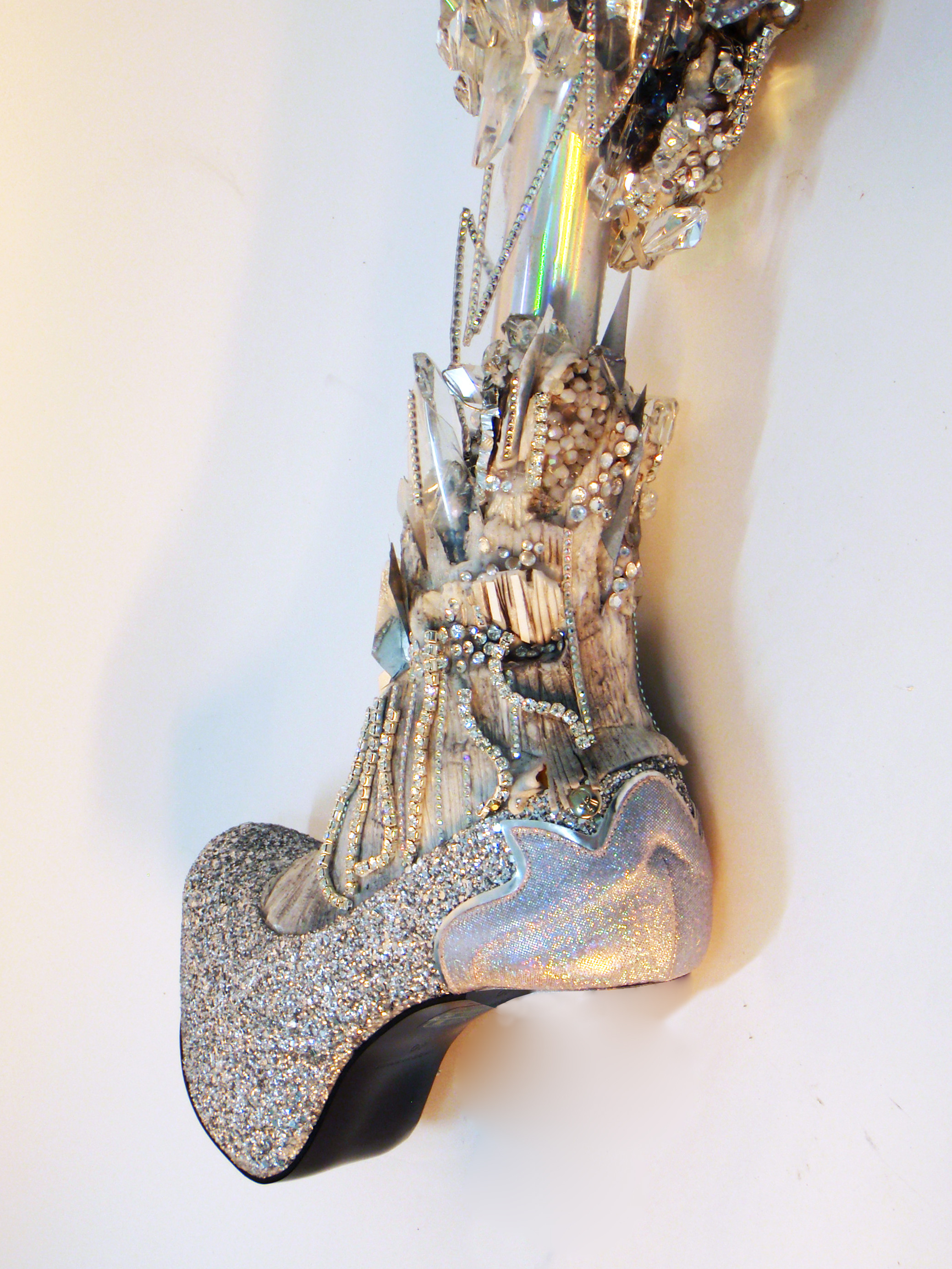 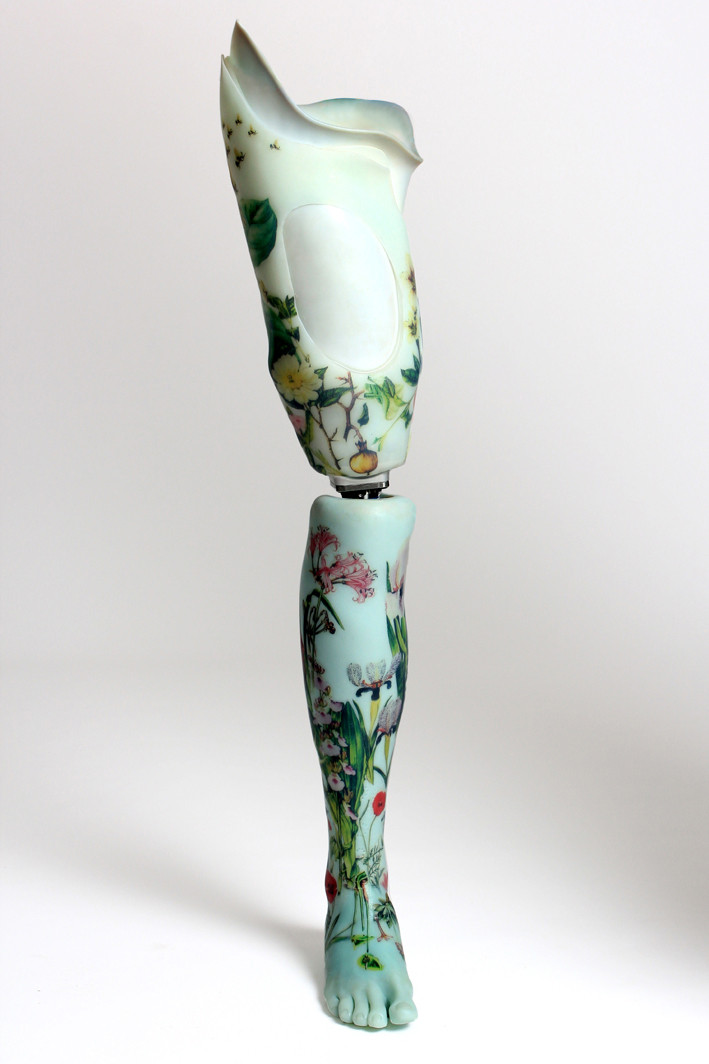 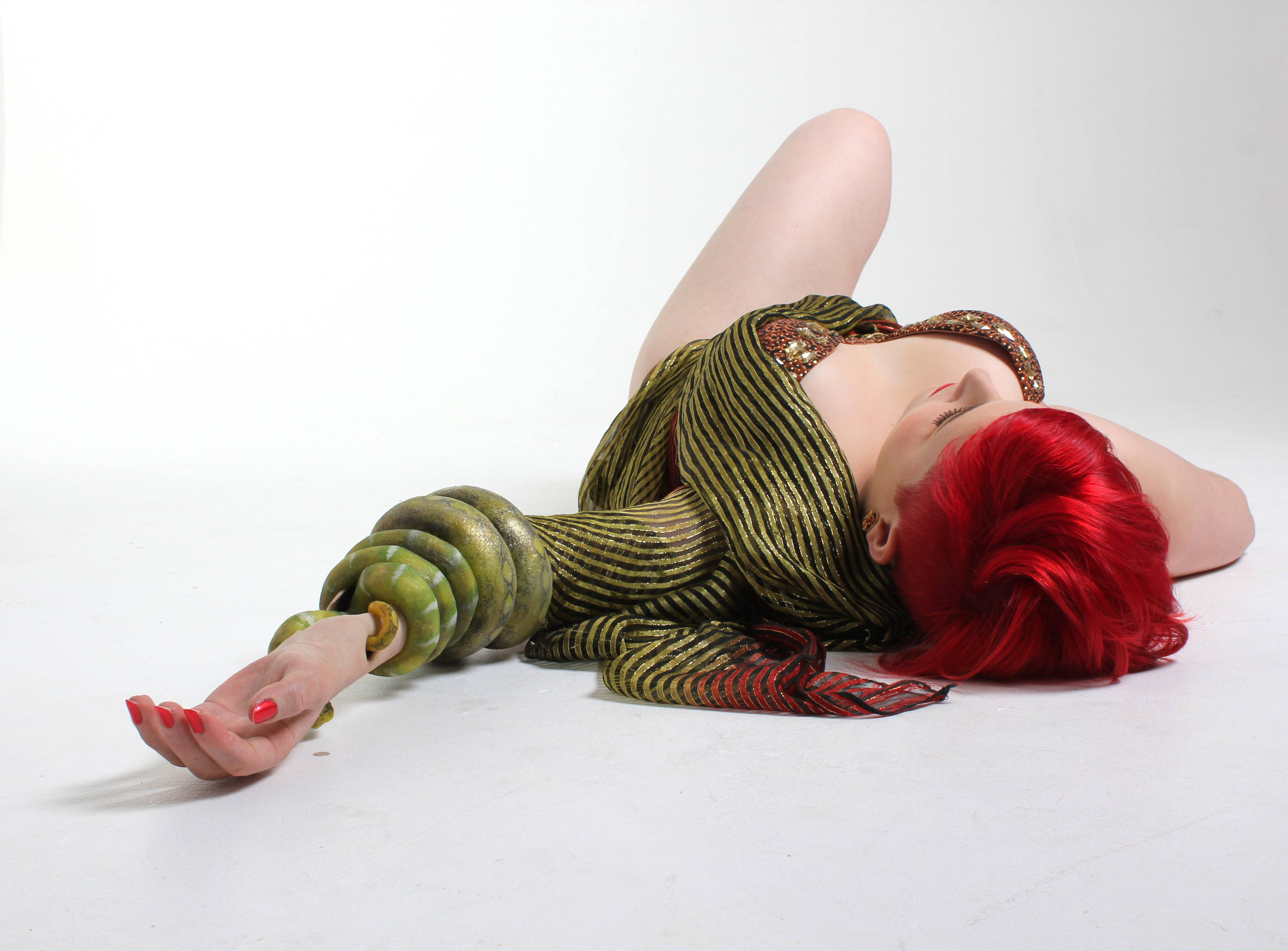 “I think 99% of amputees I have met would like an alternative limb as we tend to think of our prosthetics more as items of clothing like extended shoes or accessories of which everyone has their own individual style.” – Ryan Seary

Unlike traditional prosthetics that aim to move closer towards life-like limbs, in both behavior and appearance, Barata offers up an “alternative” that celebrates individuality over the status quo.

It’s worth reading her customer’s personal stories to understand the impact that fashionable technology can have on people’s lives. 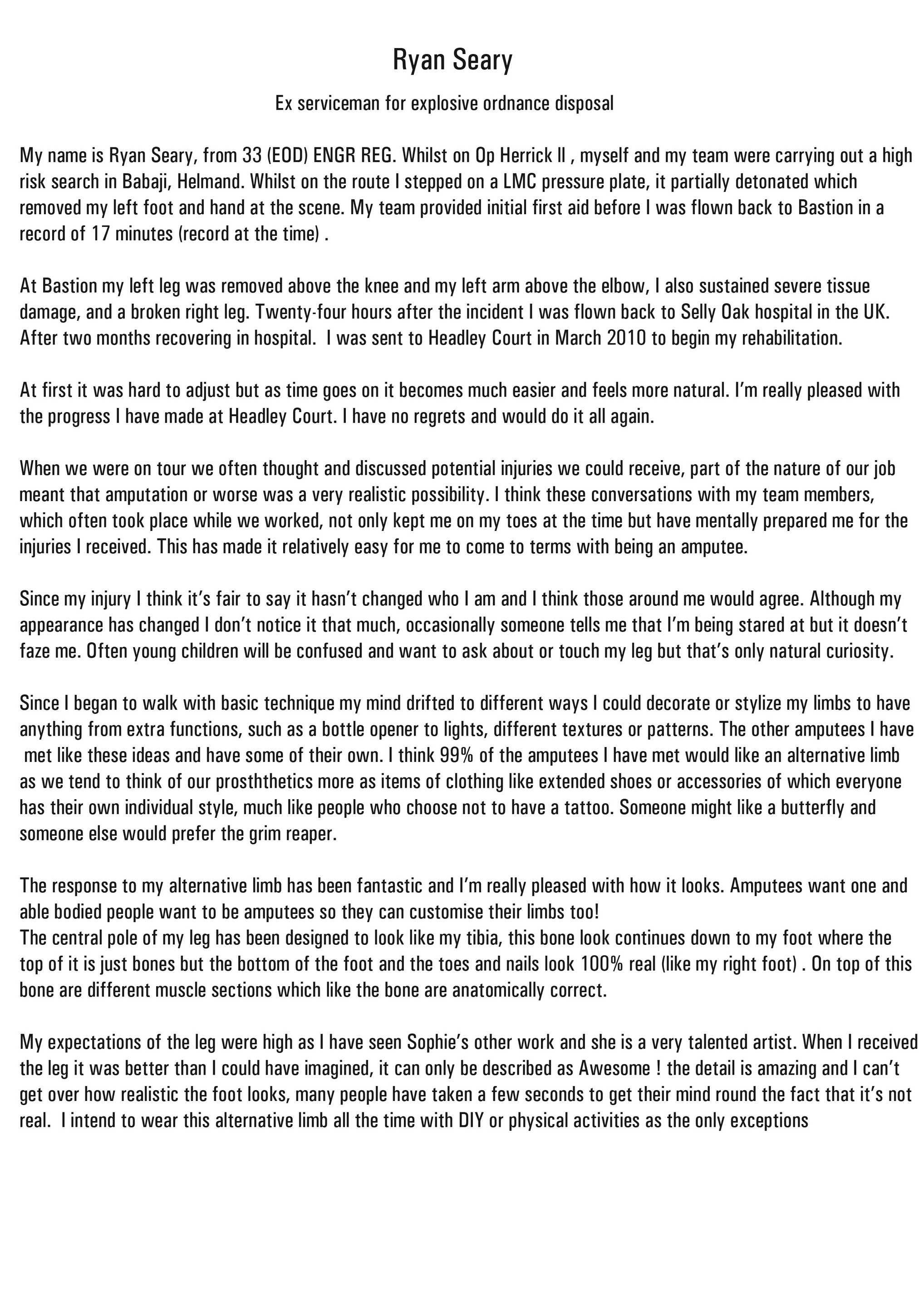 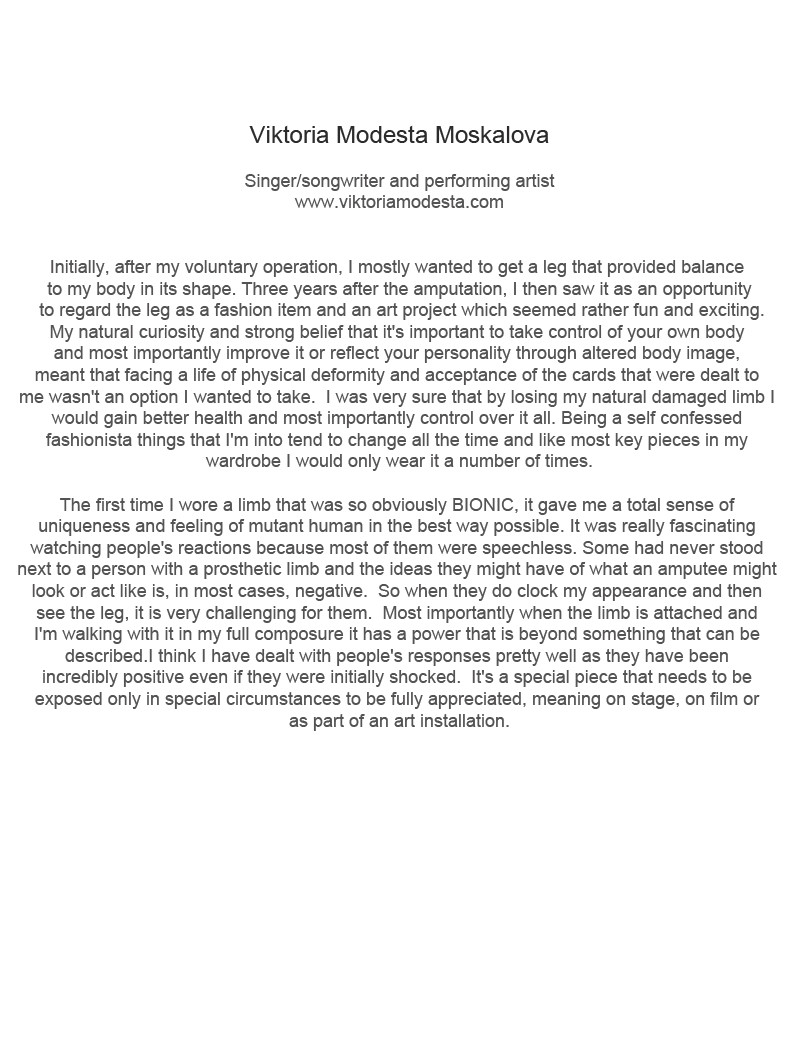 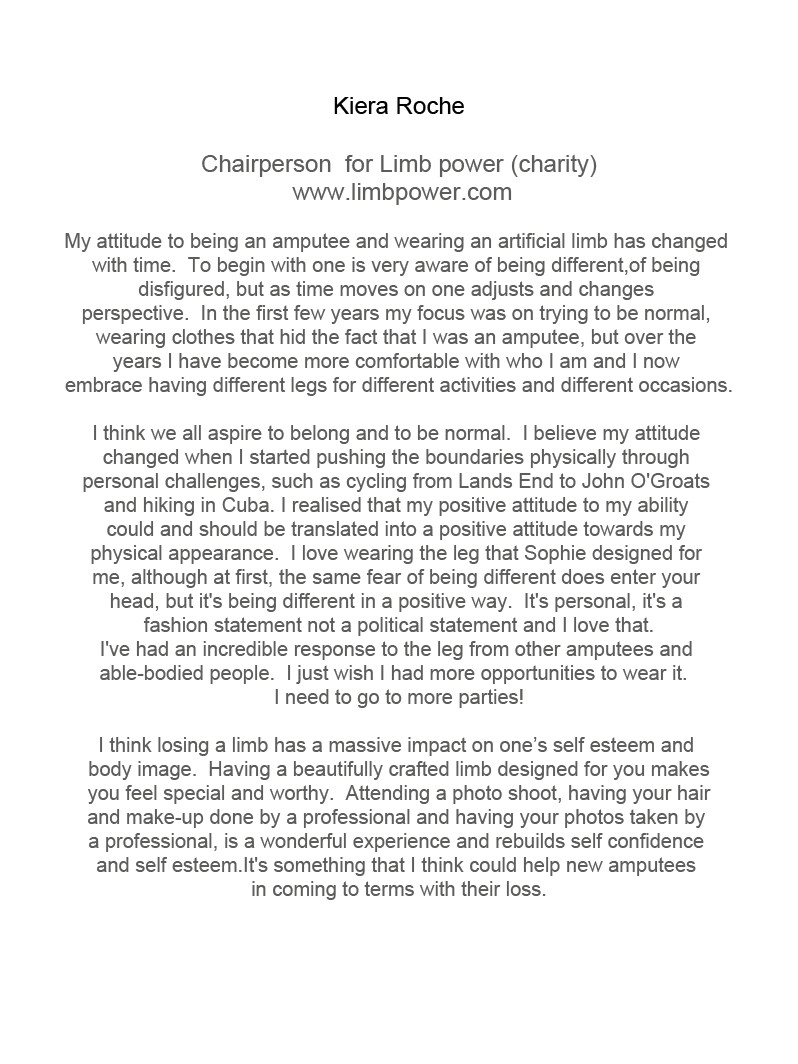 Persistence of Vision Vest for Your Dog

Space: What to wear?