Manisha Mohan, a young woman studying aeronautical engineering at SRM University in Chennai, India has developed a product called SHE (Society Harnessing Equipment) in response to the recent escalation in female violence in India – most notably the Delhi gang rape of December 2012. The product, which is still in development stage, is designed to help other young women living in India fight against rape and violence in their country. Together with fellow students Niladhri Basu Bal and Rimpi Tripathi they developed a bra which shocks an attacker at 3800kv. This project and the creators are inspiring and illustrates the need for the development of wearable technology throughout the world. 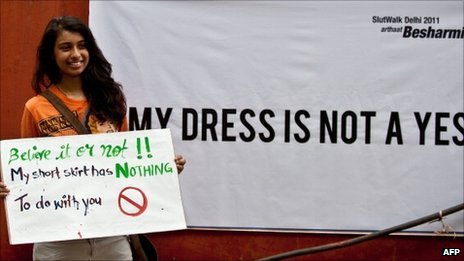 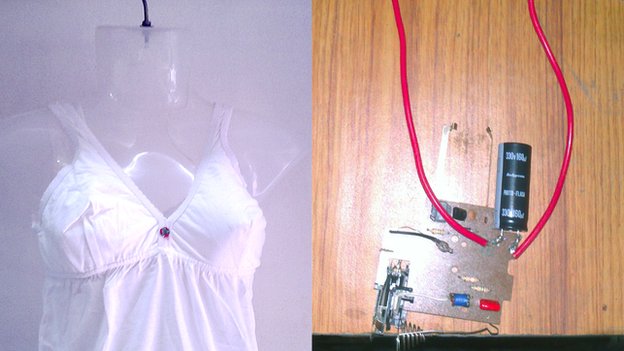 And something a little light hearted and slightly intriguing developed by Durex called Fundawear. Fundawear is underwear that is designed to help keep long-distance relationships ‘connected’ via  app-enabled vibrating knickers and boxers controlled by one another’s phone. See the video below for a better understanding of this project.

An interesting video done by by PBS as part of their web series Off Book is doing the rounds at the moment explores the future of fashioning technology. The video interviews some incredible founders and key players in the industry; Sabine Seymour says that she believes “that garments can do the same things that our actual skin does” becoming part of a networked environment.