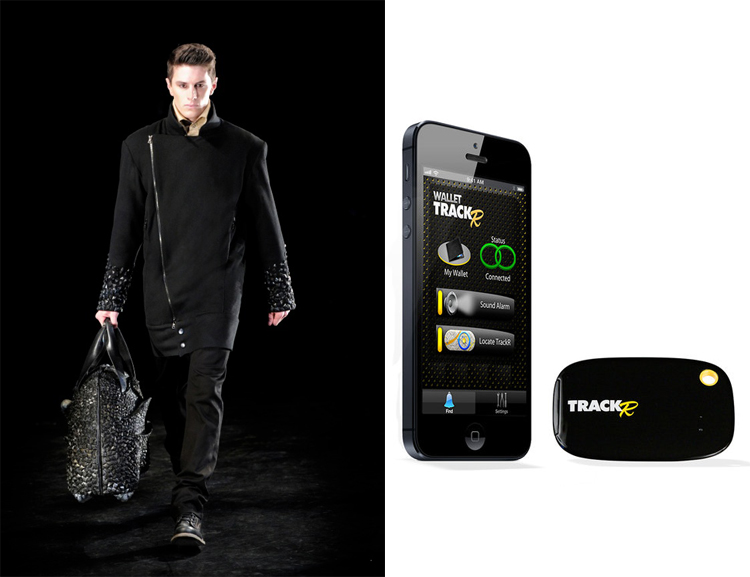 It’s young designers like Asher Levine who will ultimately shape the future of fashion by taking small, subtle steps to disrupt the monolithic fashion industry.

Hussein Chalayan may still reign as the haute couture visionary with his spectacular video dresses and shape-shifting silhouettes but, unlike young Levine’s work, Chalayan’s technological fashions never made it off the runway. Nor where they ever intended too. 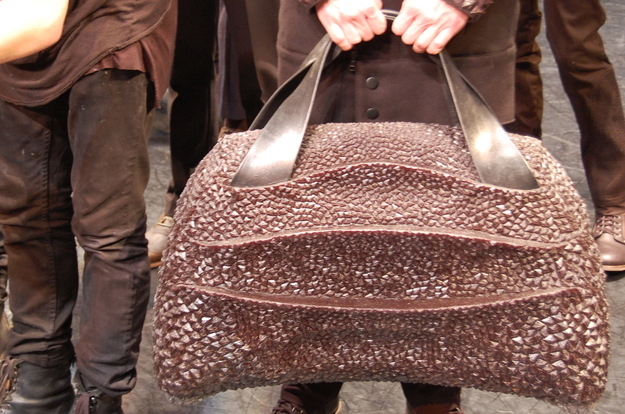 For his Fall 2013 collection, Levine embedded his premium gloves, weekender bags, and coats with a Bluetooth 4.0 chip courtesy of Phone Halo, enabling them to be easily tracked via an iPhone App in case they ever got lost. 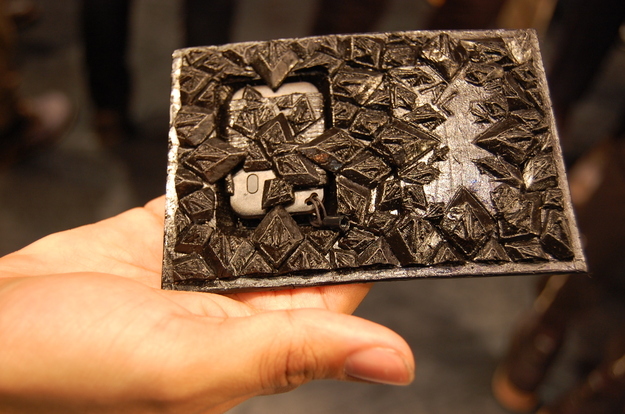 When you’re paying upwards of four digits for a pair of Hunger Games inspired garb you may not want to lose them. Then again, if you can afford those couture pieces, it may just not matter anyway. 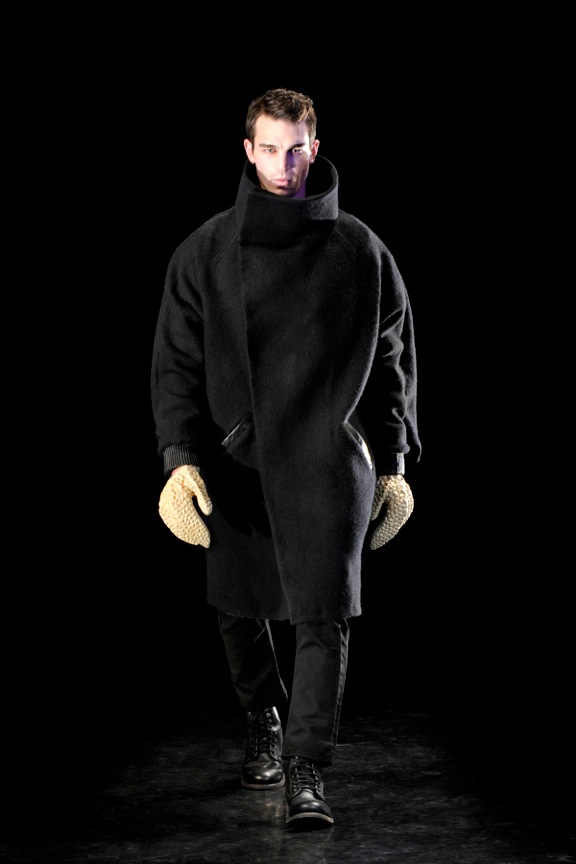 Having presented his collection on the runway shielded Levine from the usual wrath and suspect of privacy invasion that a product from a tech company like Google naturally incites. If the garment can be tracked, so can the person in the garment. Privacy concerns aside, Levine, like most designers, is driven by his intuition and he passionately believes that the future of fashion will be intertwined with technology, far beyond trackable coats and gloves.