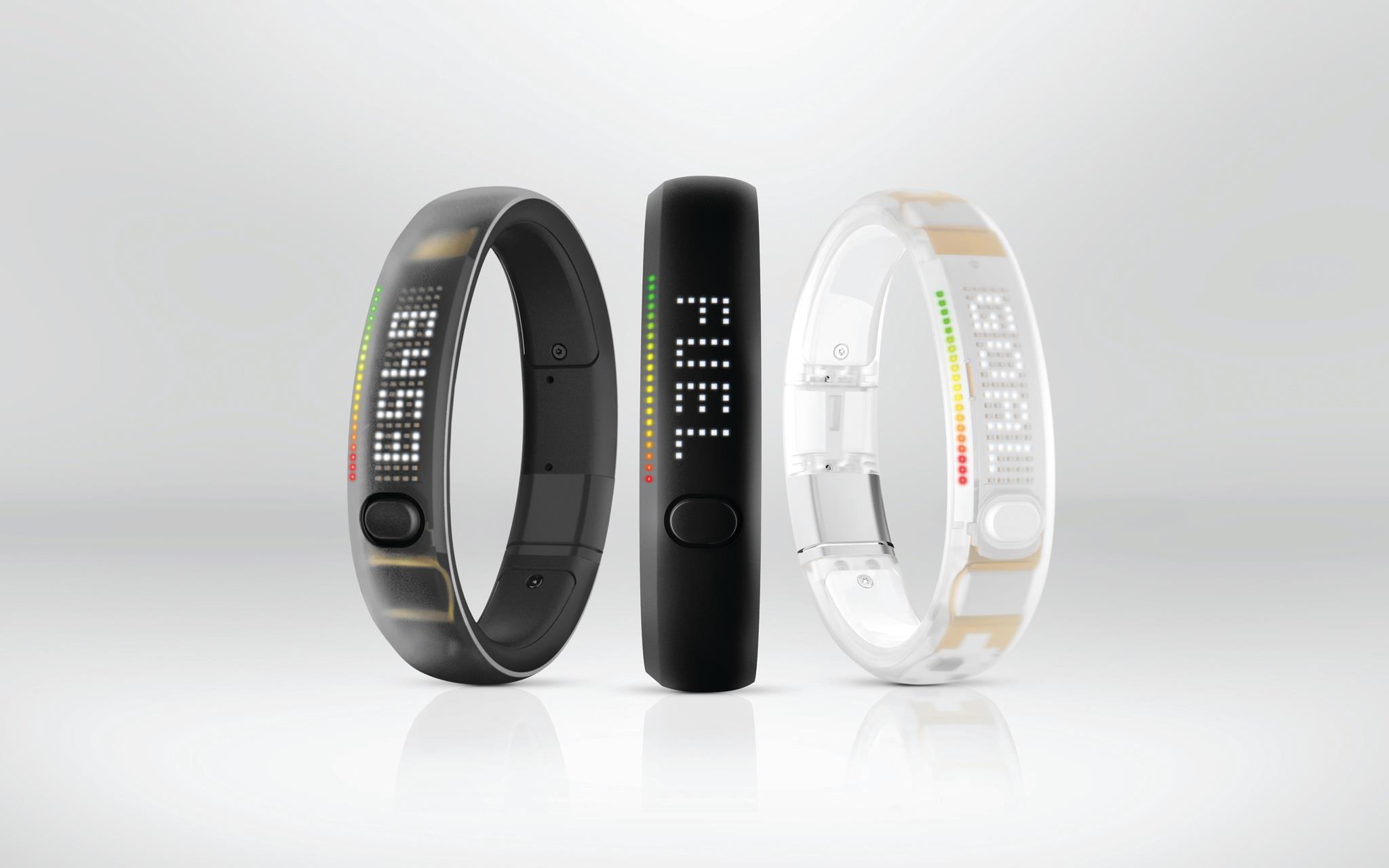 Traditionally Nike — like Apple — has been a closed, super secretive company. Yesterday when I read about its launch of a new Accelerator program, I smirked. Is this a sign that large corporations are begining to embrace the virtues of a more open design platform?

Don’t get me wrong — the Nike Fuelband — will never be open source. But the ecosystems developed around the wearable gadget — i.e. the context of its use — are now being opened up to a wide, ambitious talent pool willing to develop products around one of the most reconginizable and valuable brands in apparel.

Ten companies will be selected to participate in the Accelerator program which will take place in Portland, Oregon from March to June 2014. The Accelerator aims to build a handful of successful companies that will develop products for the Nike+ platform. Each company receives 20K in funding, access to NIKE+ APIs and SDKs, and mentorship from VCs to Nike talent.

This move signals the importance of Nike+ platform to grow and expand quickly, in hopes of dominating the competitive fitness tracking marketspace. Additionally, Nike seems to be adopting the model of allowing others to create apps that work with its system but — yet to be seen — is how truly “open” and “flexible” this system will be. Will it be difficult to get an app approved by Nike? Or will the system truly be open for participation by all? I somehow doubt the latter and assume Nike will curate the cultural playing field of which apps are fit for its platform.

The big announcement here is that the battle for a wearable fitness platform has certainly begun and how “open” that system will be will be determined by the victor.

If you’re interested in applying to the Nike Accelerator, the deadline is February 3, 2013.