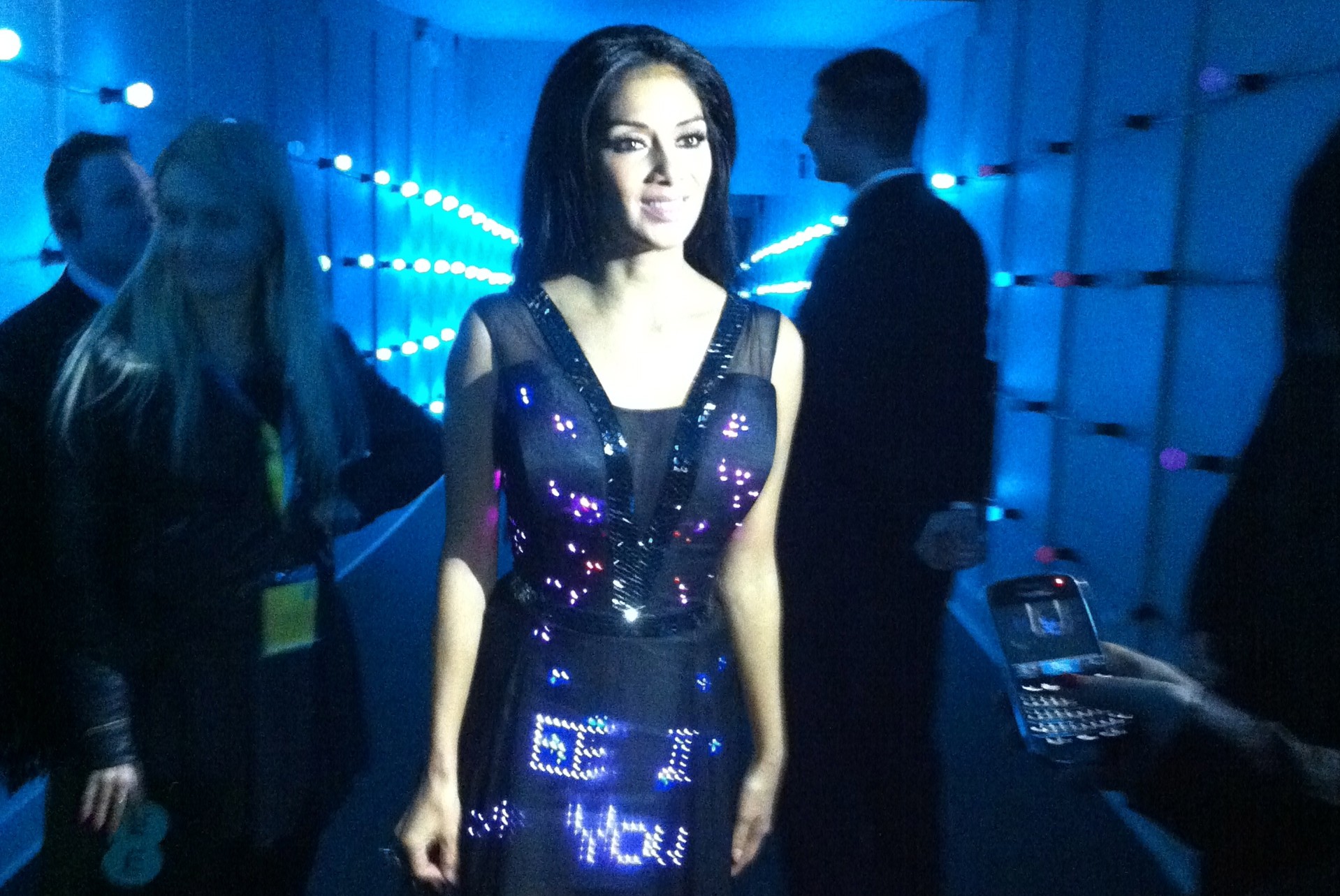 The latest haute tech creation by Cute Circuit is a Twitter Dress donned by performer Nicole Scherzinger (an ex-pussy doll) at the Everything Everywhere launch party held at Battersea Power Station in London. 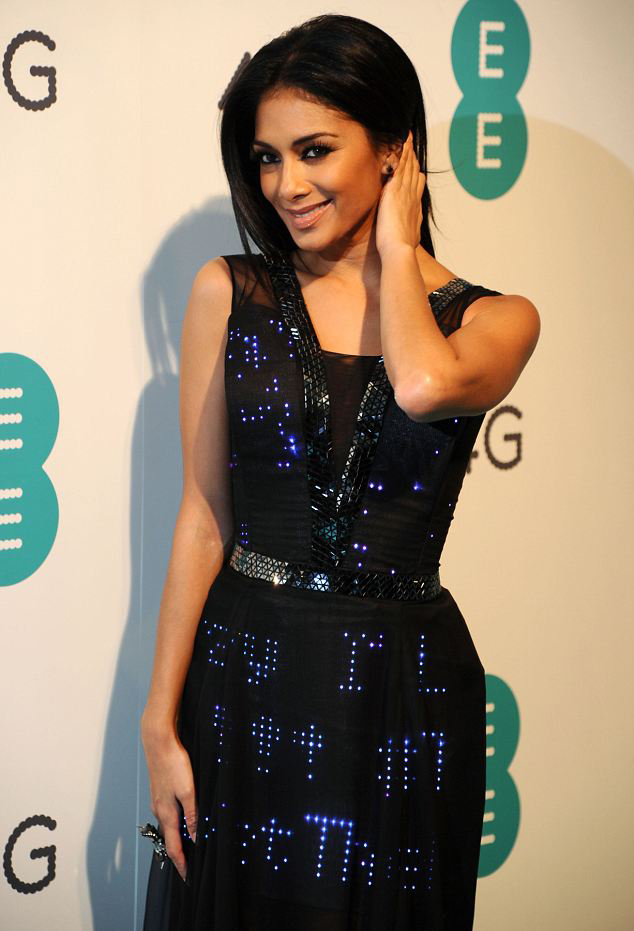 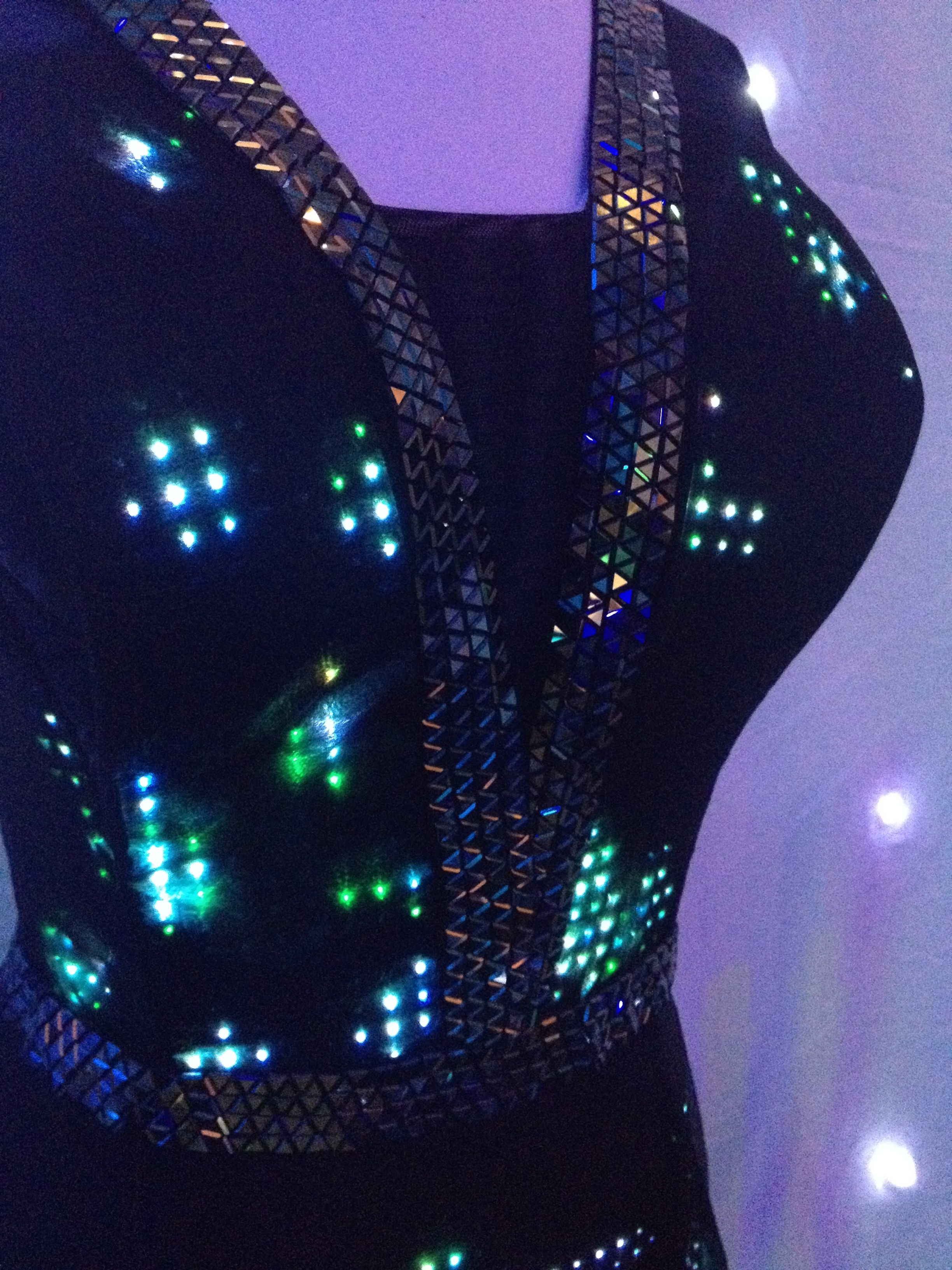 Made from french silk chiffon and speckled with hundreds of glittering Swarovski crystals and, of course, thousands of LEDs, the dress displayed tweets in real time.

Although the Cute Circuit Twitter Dress is not the first twitter dress to hit the runway (See Imogen Heap’s Tweet Dress from 2010) it certainly is the most refined. 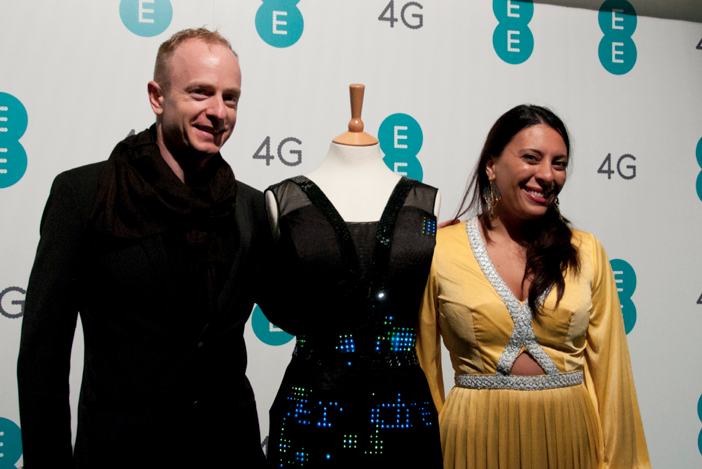 The lovely Francesca Rosella and Ryan Genz of Cute Circuit

MICA The Smart Bracelet You Will Covet