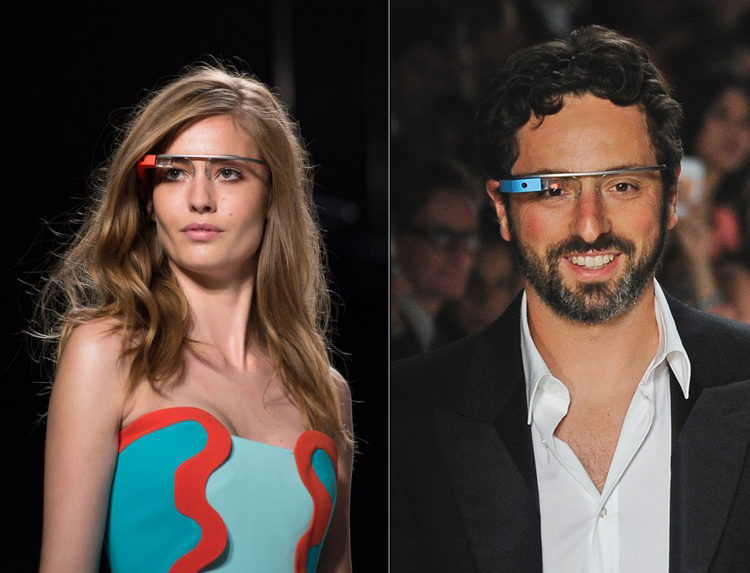 Google founder Sergey Brin sat front and center of Diane Von Furstenberg‘s Spring 2013 runway show in hopes of exciting the glamourati about his latest venture into the realm of fashion and technology: The Google Glass. 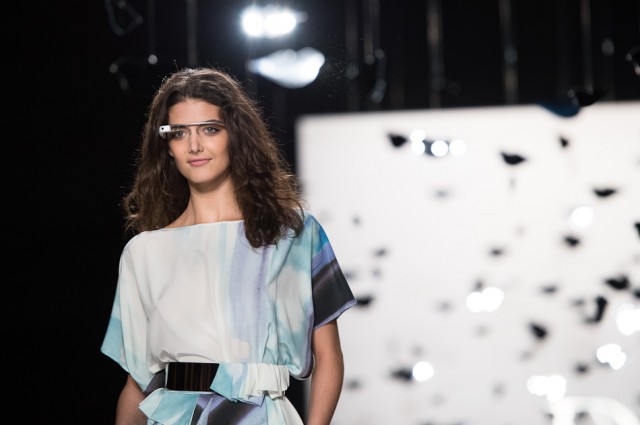 Sergey, a few models, and Dian Von Furstenberg herself wore the Google Glass in various hues of pinks, reds and turquoise, recording the entire experience of the show from various vantage points. The footage is to be released on Thursday September 13 on on DVF’s official YouTube and Google + page. 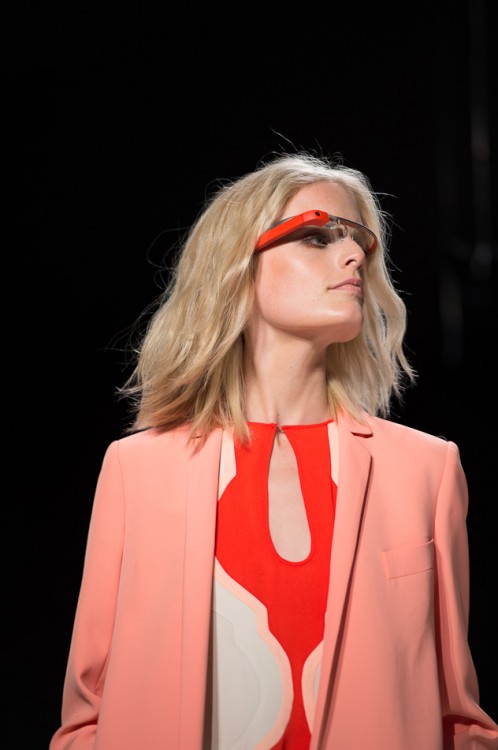 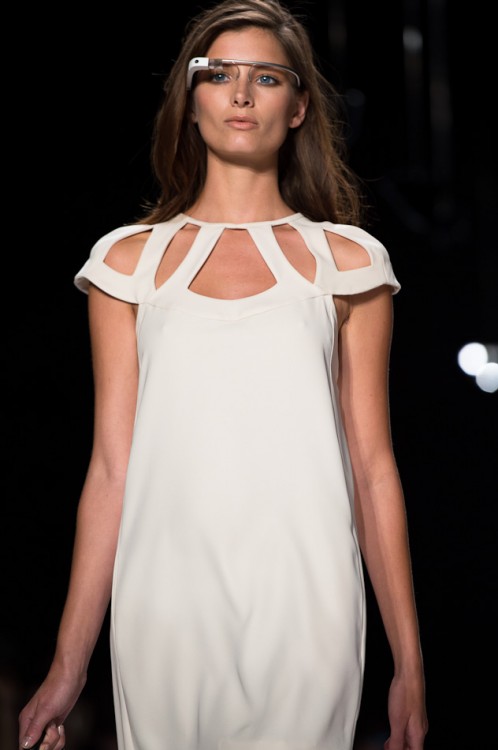 The collaboration with DVF is a smart, and perhaps opportunistic move, by Google to make the still clumsy Google Glass appear fashionable. Contrary to stereotypes, fashionistas aren’t fools and from all the press and blogs I’ve reviewed, Google’s got to do a lot more than show up to Fashion Week to make the Google Glass glamourous. 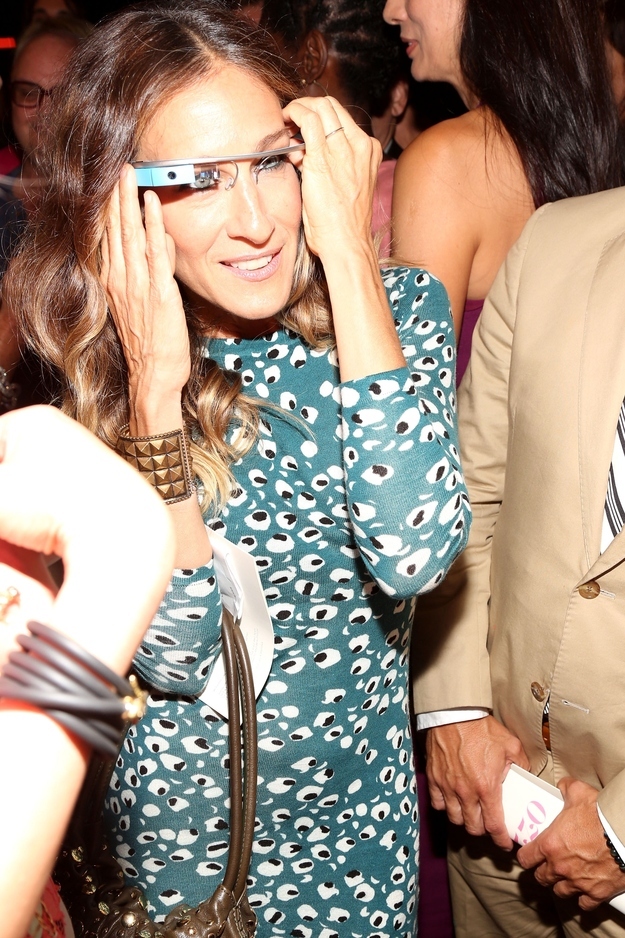