Pro snowboarder William Hughes dons a full body LED suit for this breathtaking video by filmmaker Jacob Sutton. The suit was designed by John Spatcher and was the sole source of illumination for the video. 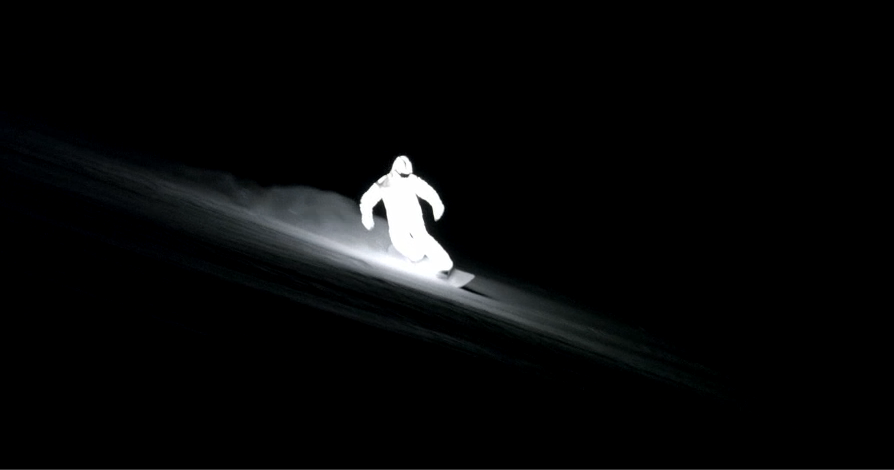 “Filming in the suit was the most surreal thing I’ve done in 20 years of snowboarding,” says Hughes of the charged salopettes. “Luckily there was plenty of vin rouge to keep me warm, and Jacob’s enthusiasm kept everyone going through the cold nights.”

Welcoming The Woofer to Fashioning Tech.