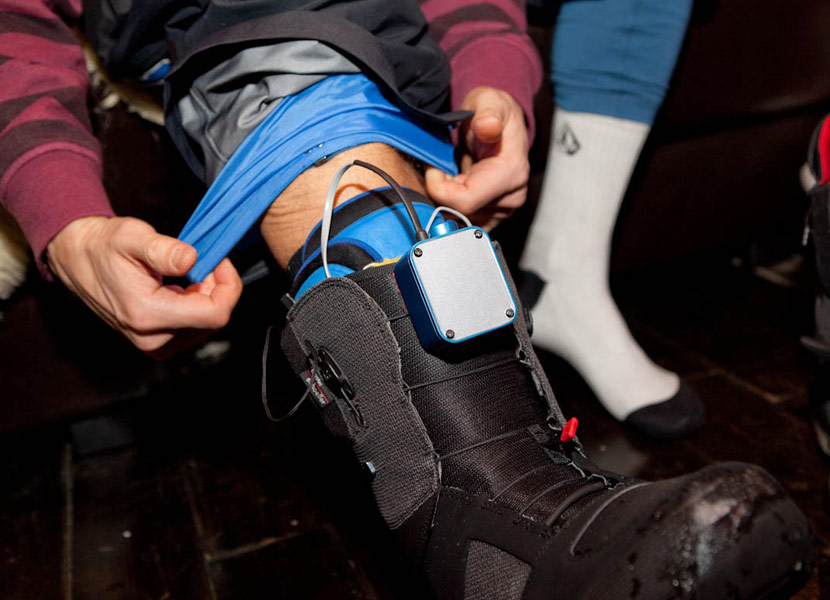 From their 2004 ipod jacket to this year’s release of the Mix Master gloves, Burton continues to be THE leader in wearable tech for the action sports industry. With “Push,” Burton’s products move beyond simple controls/interface for mobile phones to software integration and communication with our mobile devices. The sensors located on the board and wearables communicate real-time data via Blutetooth to a Nokia mobile device. 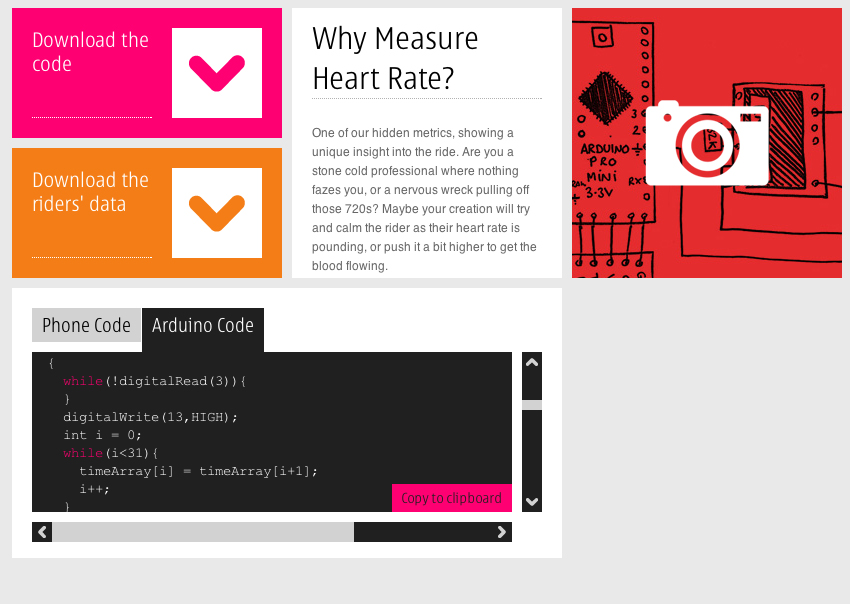 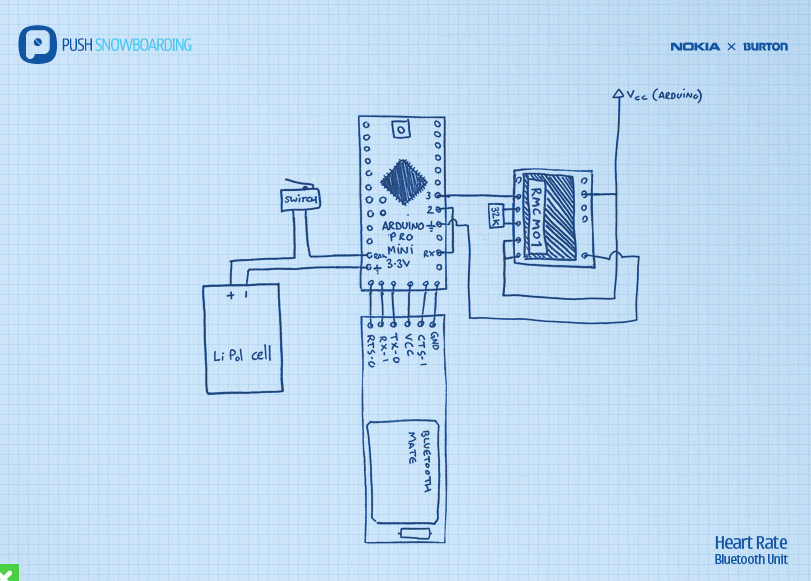 The remarkable part: The system is entirely open source. You can download the code and schematics for the simple sensors (that work with an Arduino) and build your own wearable tech system. You can also contribute to the development process as well.

What remains unclear is the specific context for the wearable tech system that will make it meaningful for the user. Is it merely a performance enhancement system that will function as a personal coach or trainer? Is it a social/urban gaming tool that will transform every double cork in the real world into skills used in the virtual? Is just a way to share your adventures with beautifully complex data visualization with friends on Facebook? The possibilities are of course endless, but without a specific context, the data gathered from each run remains just that: data.

3D Print your own Earrings from Sketch

Glitchaus – A New Paradigm In Design