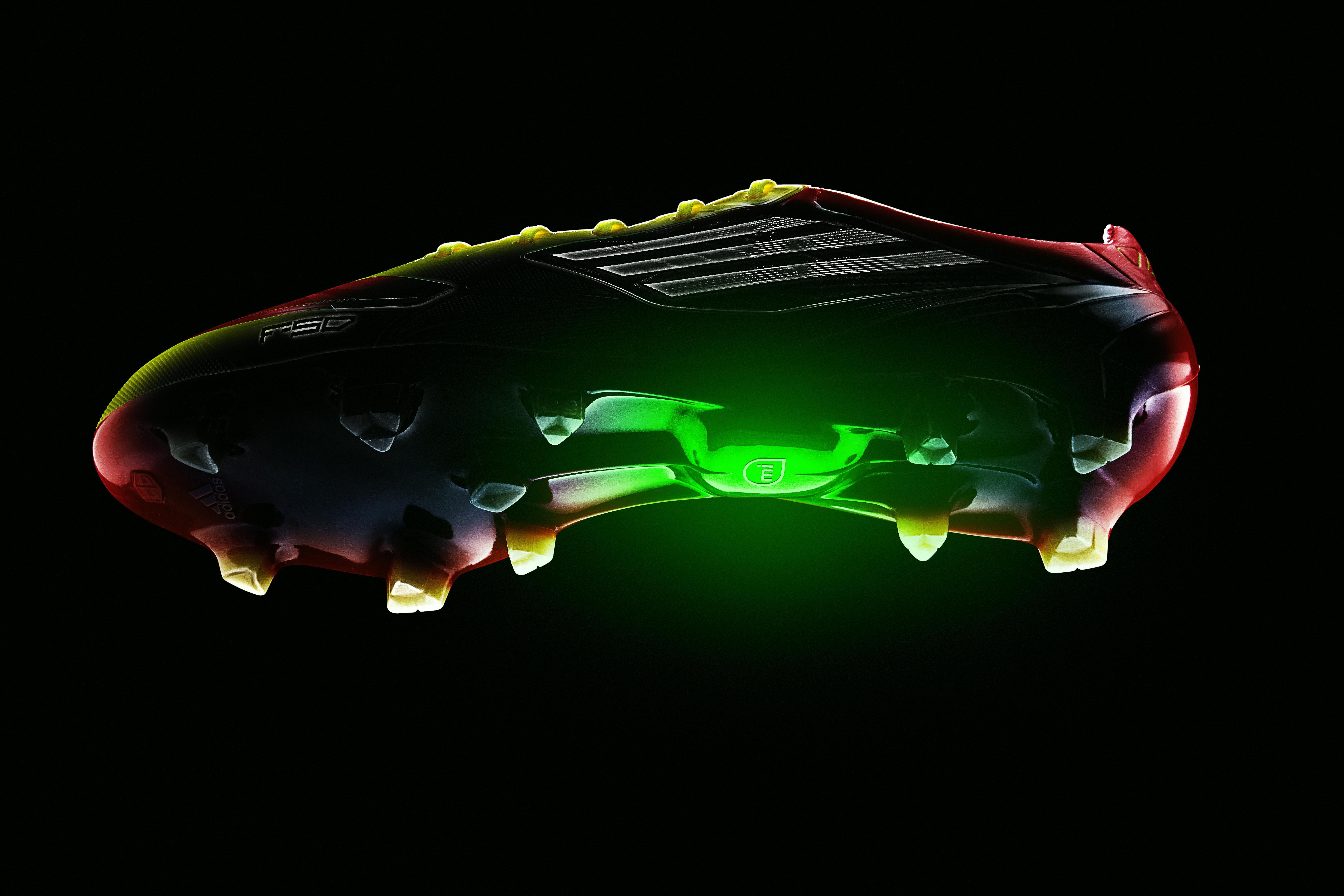 Trailing the relative success of Nike Plus, the Adidas adizero f50 is the latest “smart” shoe to hit the market. The intelligent shoe is targeted at football (soccer) players interested in tracking their  metrics to fine-tune performance. 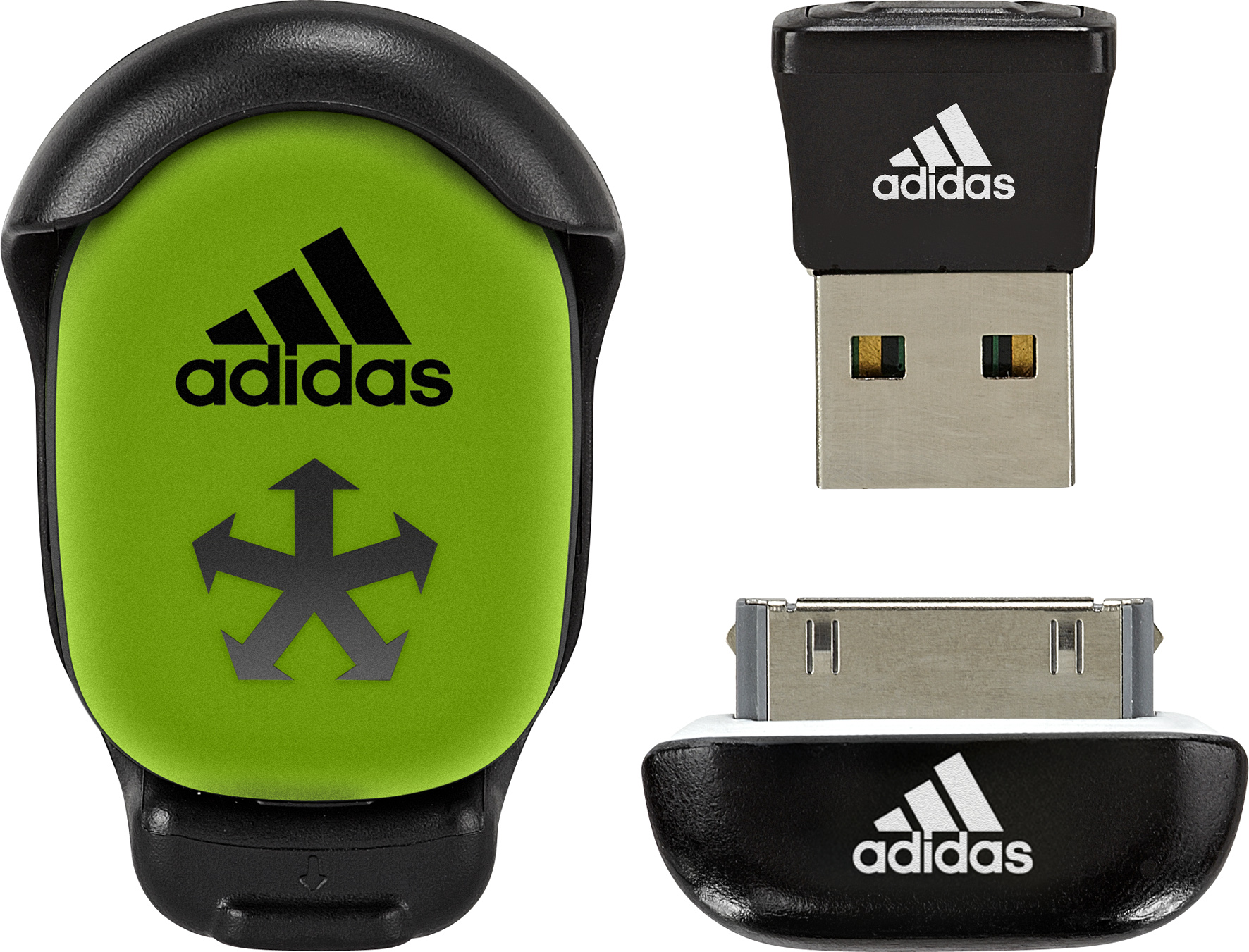 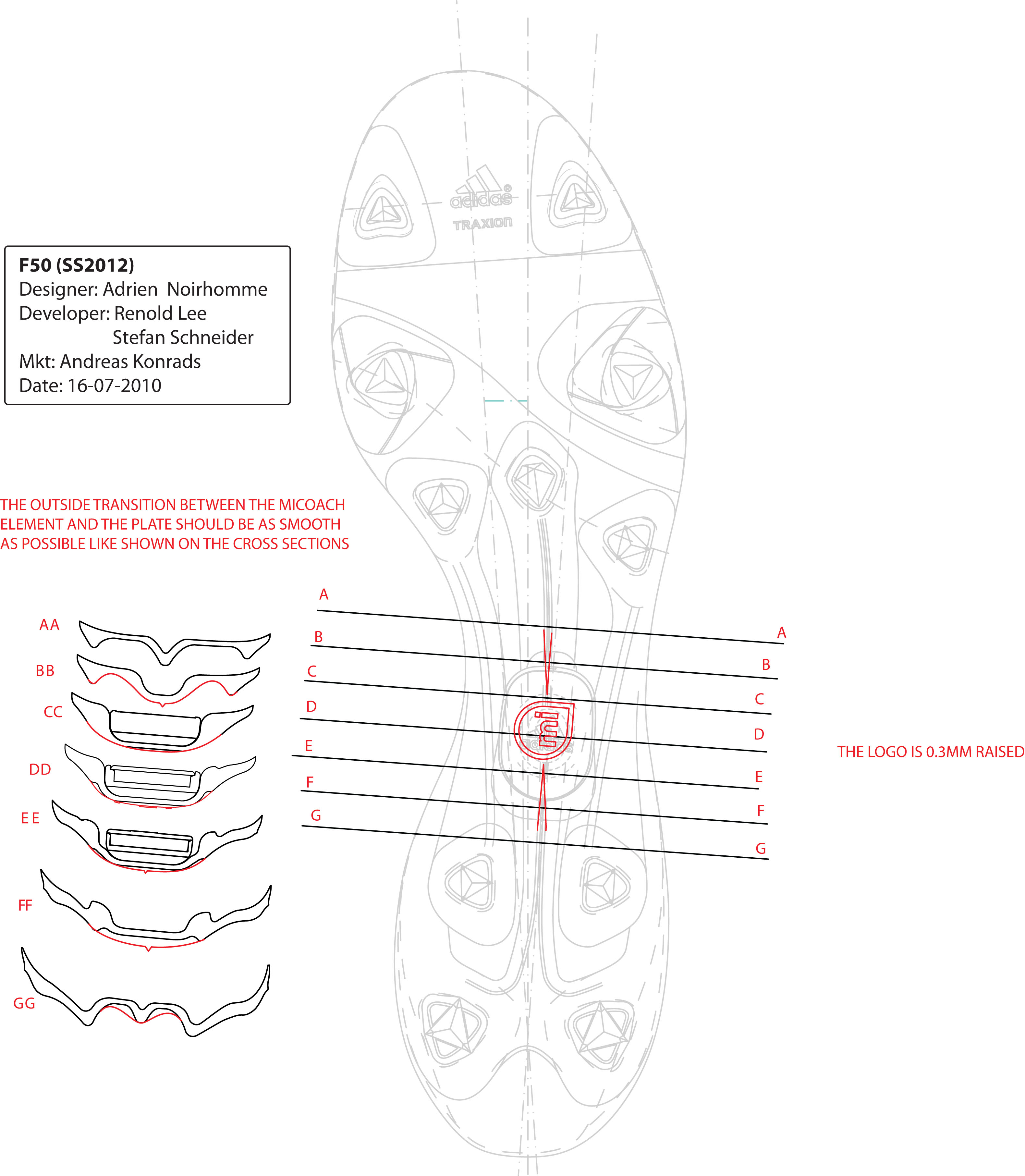 Similar to the Nike Plus, the adizero f50 is designed with a cavity in the outsole that houses the “brains” known as the miCoach SPEED_CELL™. The technology captures 360° movement, average and maximum speed, number of sprints, distance, distance at high intensity levels, steps and stride rates. 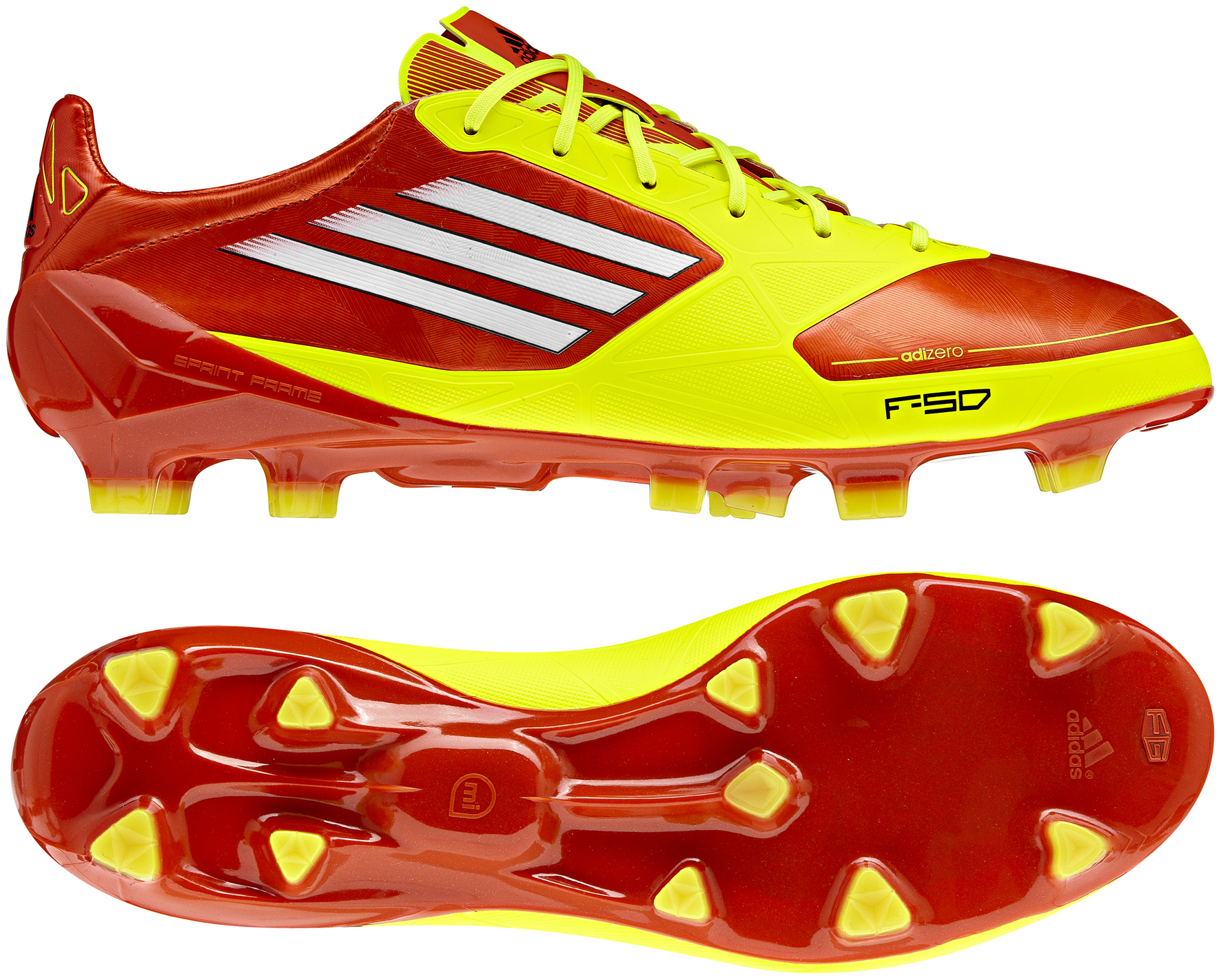 The performance metrics are stored and can be wirelessly transferred to your tablet or computer. And, of course, you’ll be able to share your stats with your friends on Facebook.