Turkish Marbling with the Wii 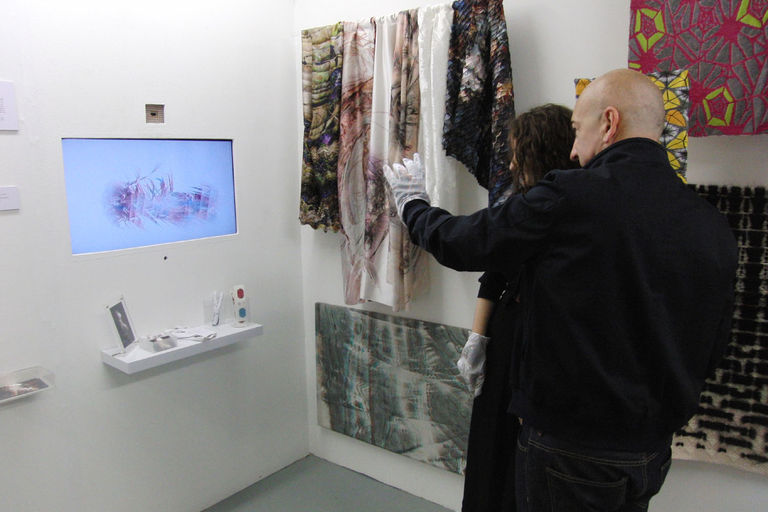 Using Photoshop for making digital textile designs is well established, but the use of a Wii is definitely not. In her project ‘Movement and Interactivity’ Central Saint Martins’ student Ezgihan Talay uses the Nintendo Wii to update the traditional technique of Turkish marbling. Normally this technique uses colored paint floating on a liquid to create a design, which can be altered by manually moving the floating paints before they are transferred to a fabric. In this reinterpretation of the technique anyone can digitally alter the paints by moving white-gloved hands before a camera, thus creating a design with a decidedly digital look.

Be sure to check out Ezgihan Talay’s other reinterpretations of the technique (including one with thermochromic ink that is to be viewed with 3D-glasses) here. 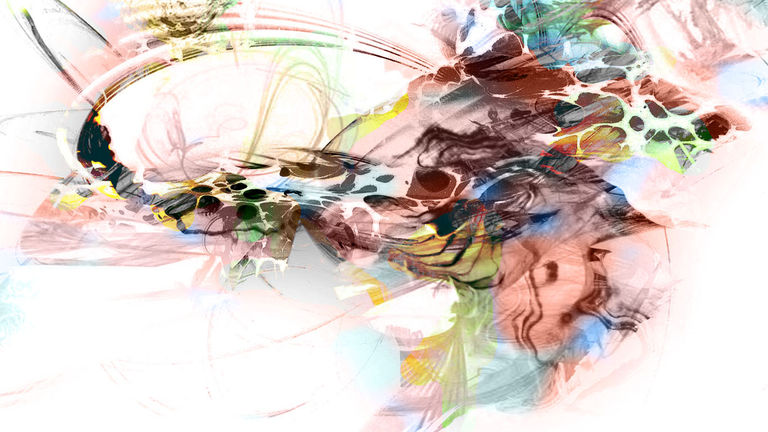 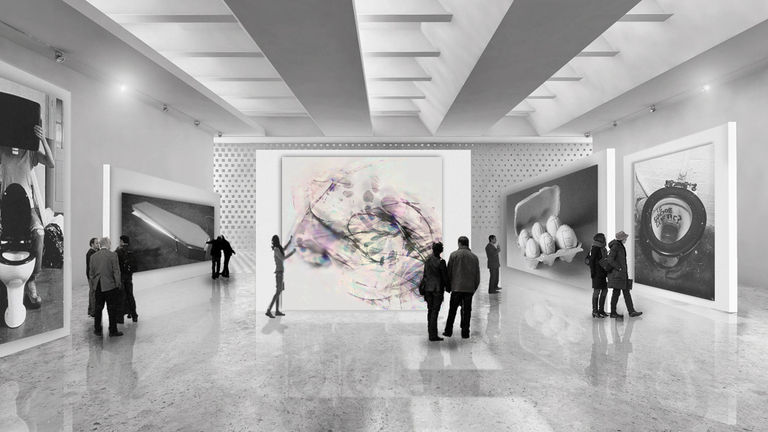 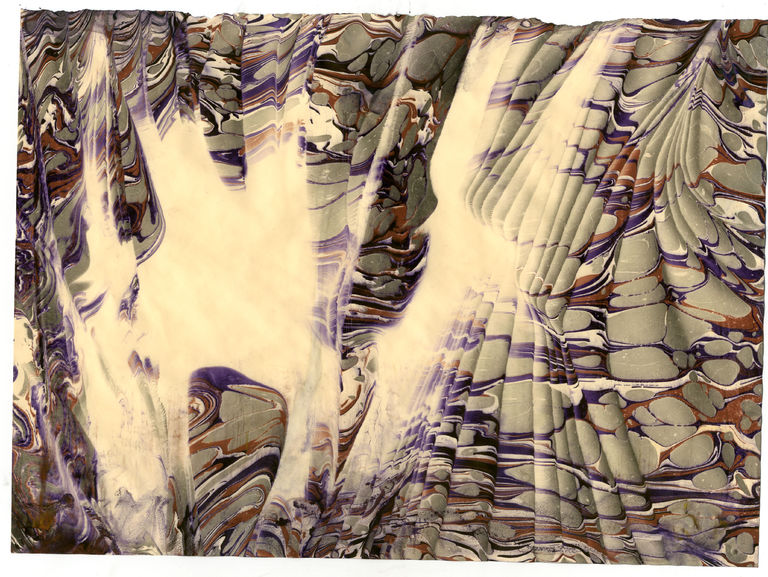 And for those of you unfamiliar with the technique, here’s a picture illustrating the process of marbling. 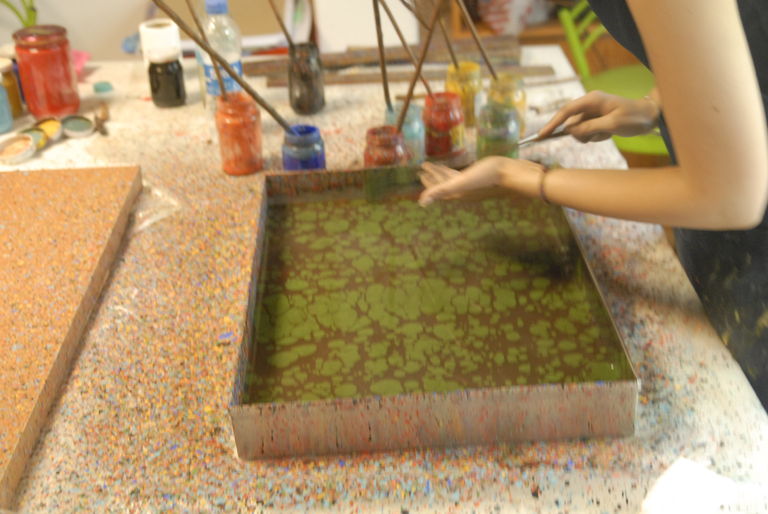 Skintimacy: The Sound of Touch