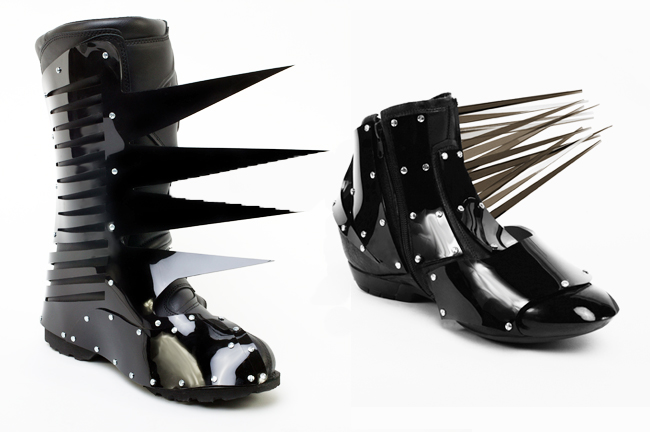 If I were a fashionable super villain stirring up trouble in a dark and strangely romantic post-apocalytptic world, I would certainly be running around in Asher Levine’s futuristic footwear. Ya ya they’re designed for boys, but I could pull it off. 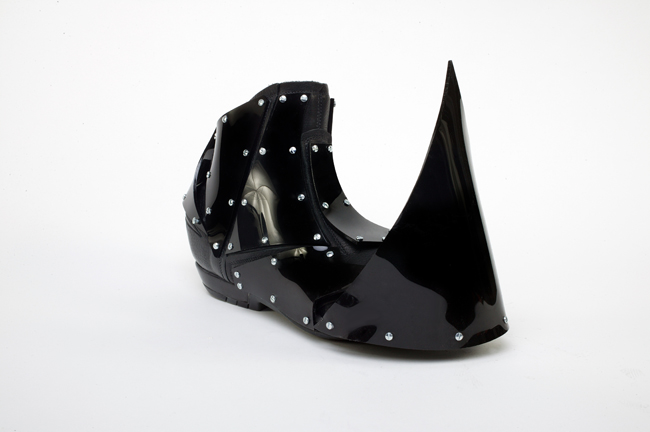 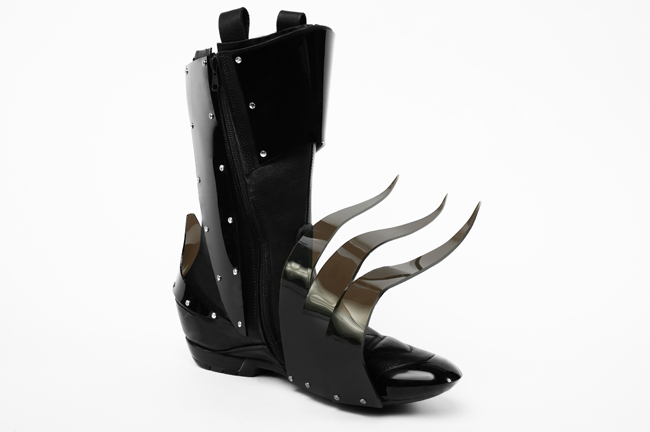 This young talented designer (he’s 22) has been fashioning costumes from his West Village apartment since 2006. Lady Gaga, amongst a slew of other musicians, have taken notice of his flair for a gothic twist to sci-fi fashion. He pulls inspiration from  from organic, biological and scientific sources creating futuristic and, at times, unsettling silhouettes. 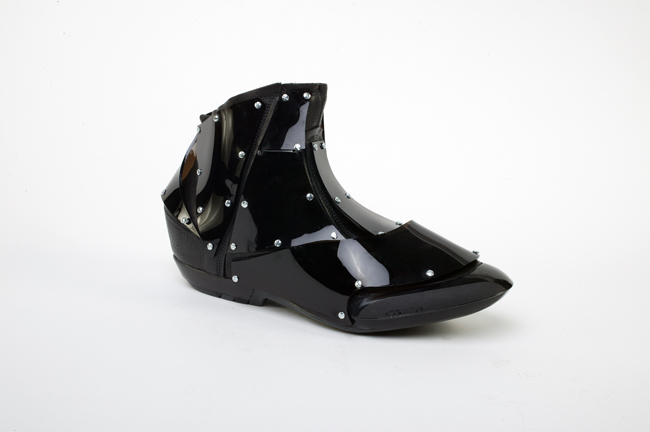 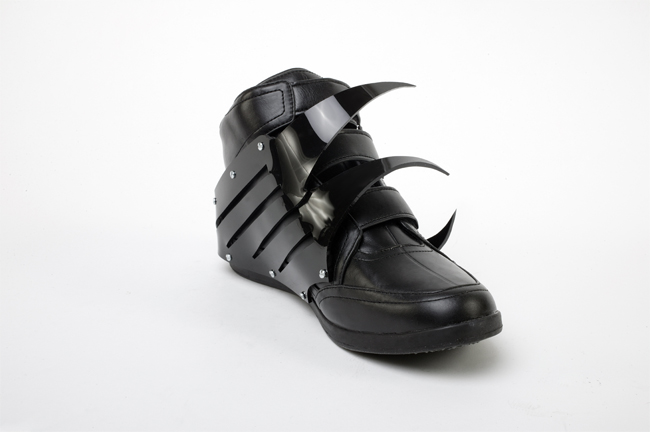 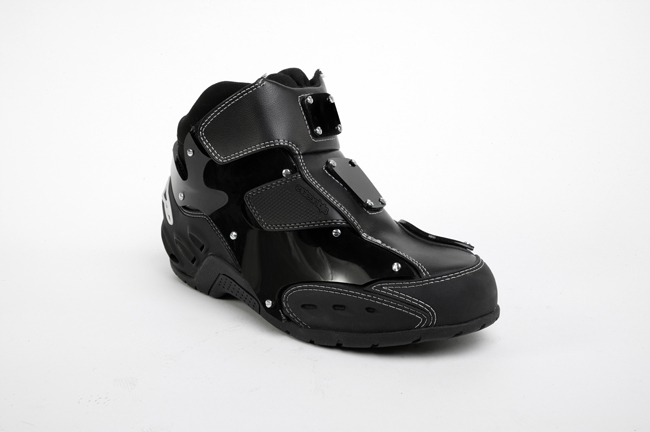 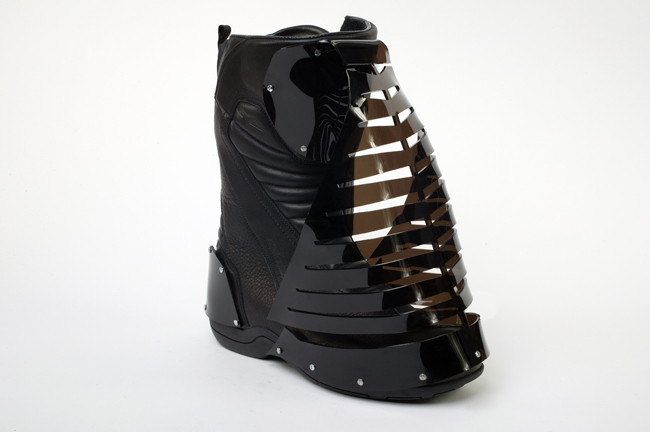 Check out the rest of his work here.

The Look of Your Voice