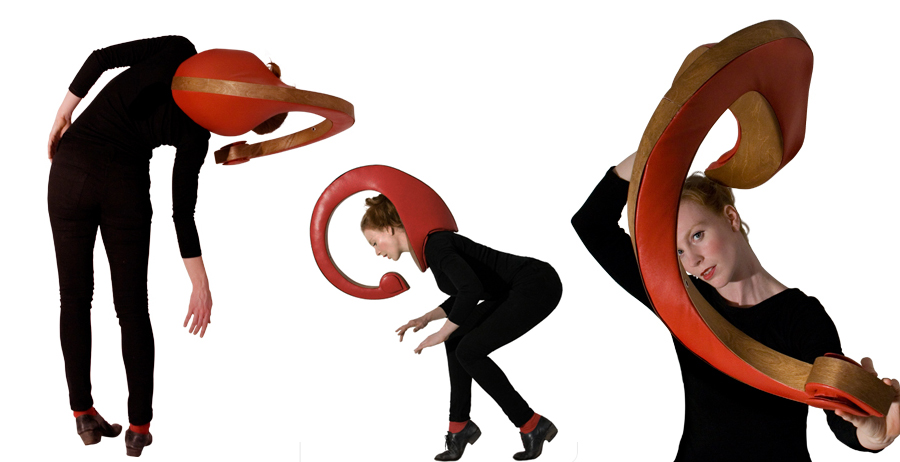 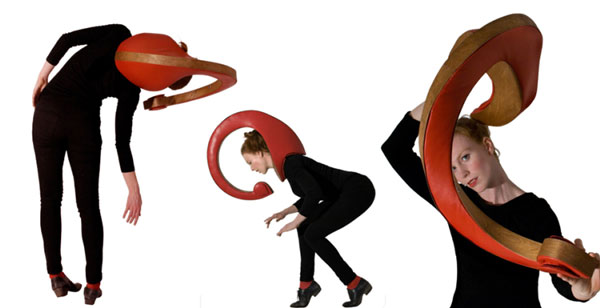 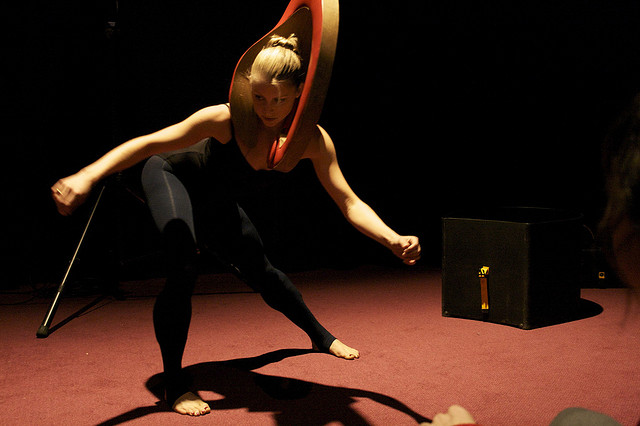 Mainstone’s wearable instruments look like detachable organs that reshape the body’s silhouette and redefine its limits. As with Di Mainstone’s previous work, the instrument’s form is quite provokative and unconventional, drawing inspiration more from architecture and fashion than from traditional musical instrument design.

The instrument, constructed from unconventional “soft” materials, is played by the performer through touch and movement.

For detailed explanation of how the instrument works, please watch the video below.

The project was a collaboration between Di Mainston and sound designer Tim Murray-Browne.

THE NEXT IDEA: ART AND TECHNOLOGY GRANT