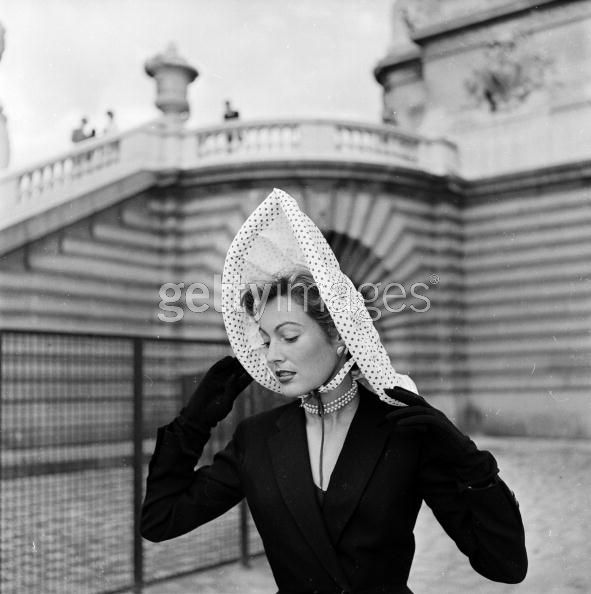 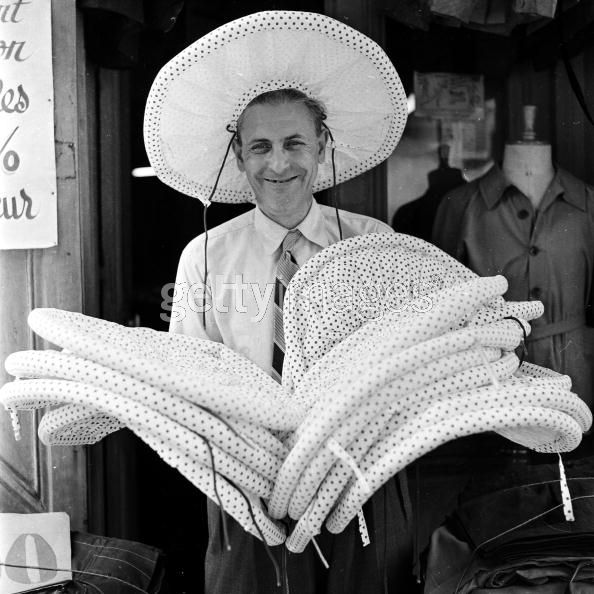 1955: Paris shopowner Monsieur Andre with a pile of his inflatable Miracle hats, which are not only waterproof but can be deflated to fit inside a handbag. 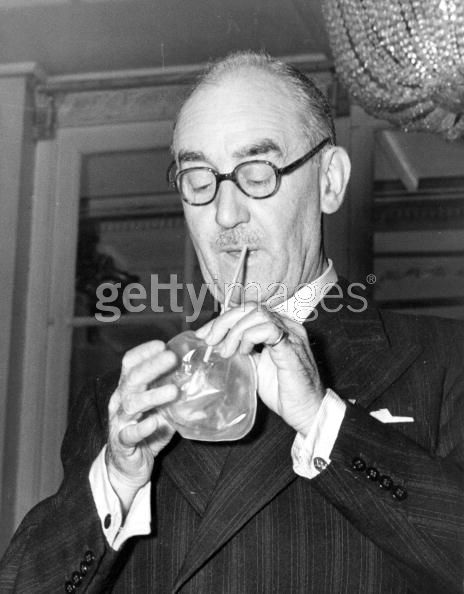 September 1952: The managing director of an American company that produces an inflatable bra. The ‘Tres Secret’ bra is to be produced in England. 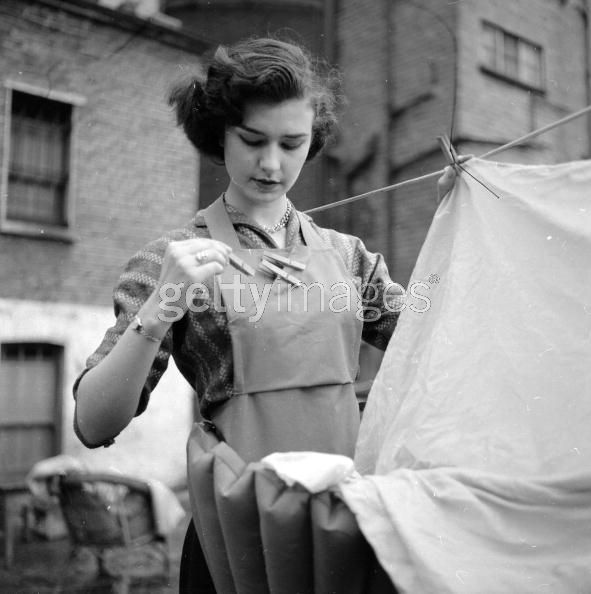 April 1956: A woman hanging out her washing which she is carrying in the inflatable basket section of her apron. 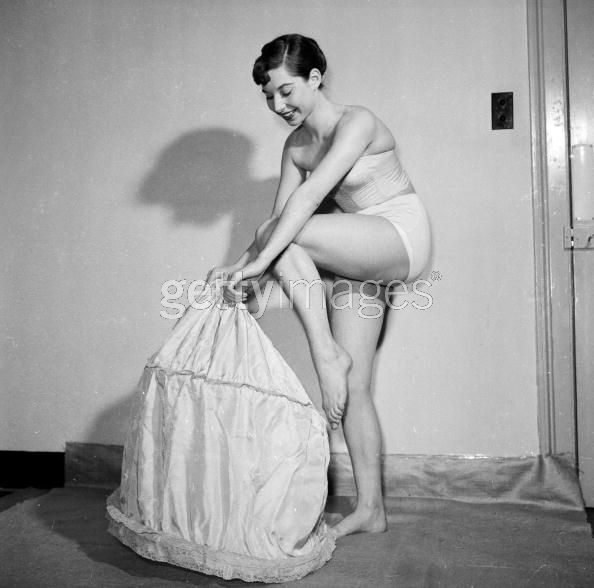 1955: Marigold Russell tries on a revolutionary new inflatable underslip, invented by London housewife Joyce Wojcik. Rubber tubes are sewn into the lining of the slip, which can be inflated to show off a skirt to its full advantage without bulky petticoats. 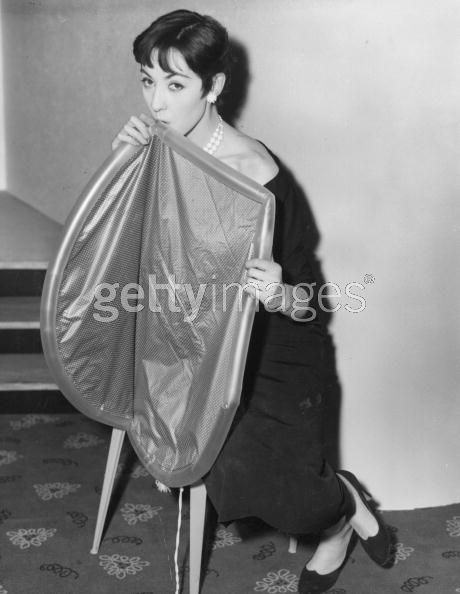 MICA The Smart Bracelet You Will Covet