Wearable tech integrated with social networking may just be the “killer app” that brings tech-infused garments into virtually everybody’s wardrobe. We’ve seen a few projects developed recently such as Rambler, a pair of tweeting kicks and Ping, a garment that updates your Facebook status, that have been greeted with as much skepticism as they have received praise. 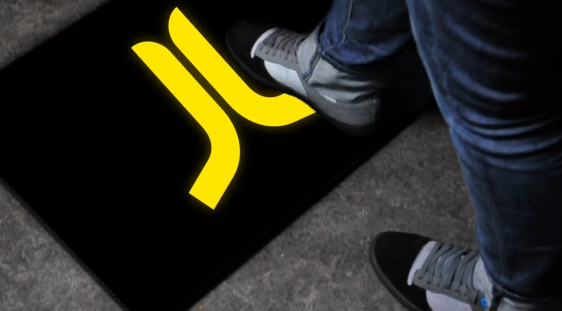 The latest wearable tech concept, KarmaTech, continues where the latter two projects left off. KarmaTech is a system that integrates cheap RFIDs into a pair of kicks and RFID readers into “digital” floor matts. 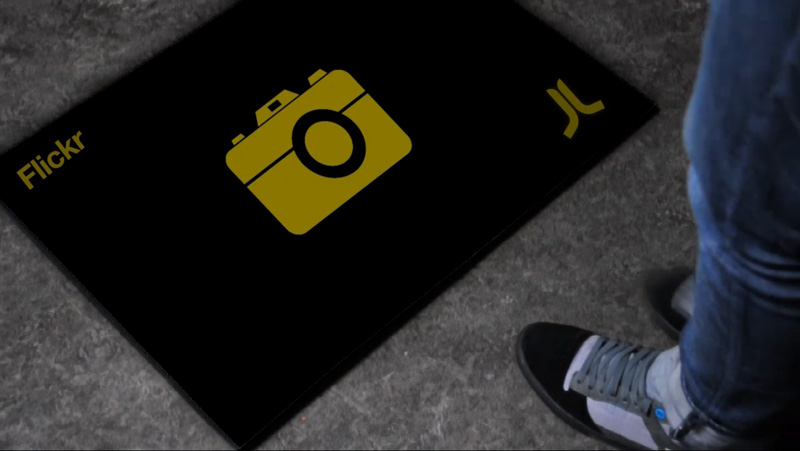 The RFID shoes are essentially embedded with a personal ID linked to a user’s social media accounts. Of course you can update your status at specific locations by stepping on a matt, but you can also do more fun and social things. 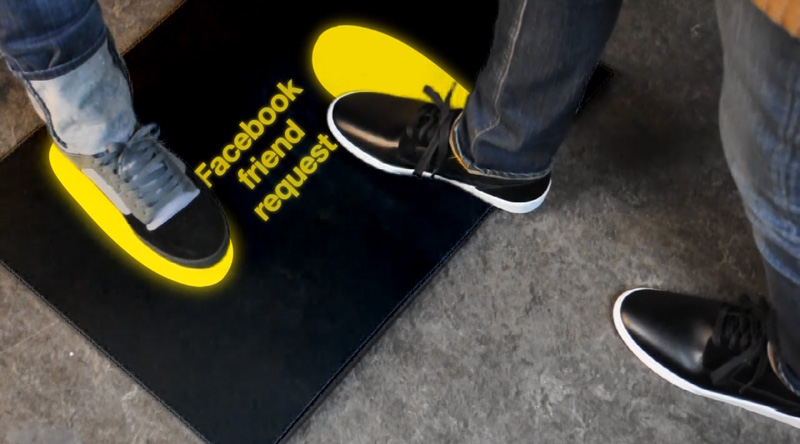 You can “like” a store or restaurant by stepping on the “like us” matt or “friend” someone you just met by having both of you step on a matt together. You can even use it as a virtual photo booth. Essentially different matts would have different types of functionality.

From what I can tell, the “digital” matts remain a concept that have yet to be developed into working prototypes.

The project was developed by the following students at the Hyper Island:

I do love that this project goes beyond status updates and becomes more of an interactive social gaming device. Also by making the wearable tech passive, mass-producing interactive fashion becomes much more feasible.