We have to give Lady GaGa props for bringing wearable tech to the mass market with her wacky fashion sensibility and love for all things technology. Last year she rocked the stage with an amazing kinetic dress, and this year at CES she launched a pair of shades with a built-in camera and OLED display. 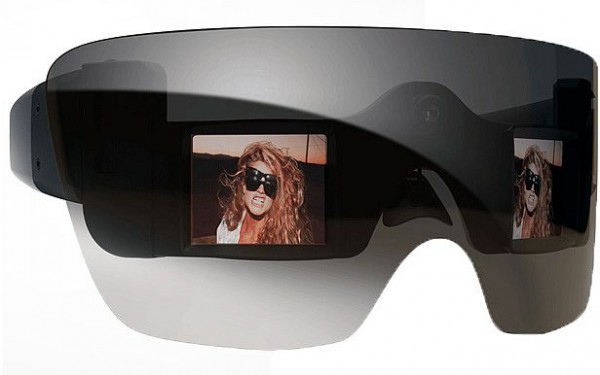 The GL20 camera glasses are a collaboration with Polaroid who last year asked Gaga to be their creative director. Typically such wearable tech gadgets would end up on a geeky novelty site such as thinkgeek but with Gaga pitching the product (which I found a little odd to be frank) it may become a pop culture fad. 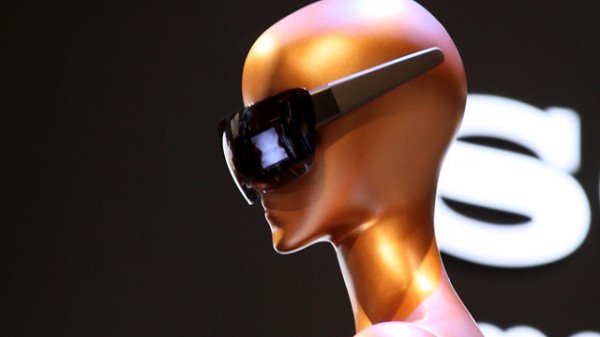 The GL20 shades are fitted with a USB key in the earpiece so imagery and video can be uploaded to a computer and online. The glasses capture both images and video and can display still images on the 1.5″ OLED screen. 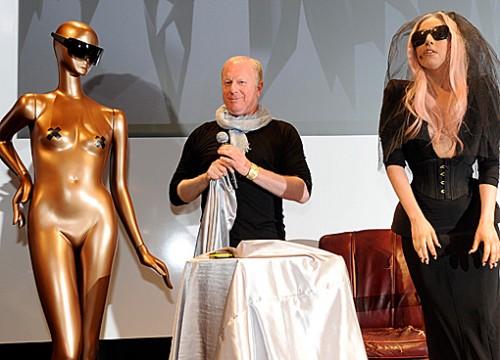 Personally, I think the glasses look a bit bulky but with quite a bit of technology embedded in them I am certainly not surprised. The product should be available later this year but until then I bet you someone will come up with a fabulous DIY version. So who out there is up for the challenge?