A wearable pet to help you relax 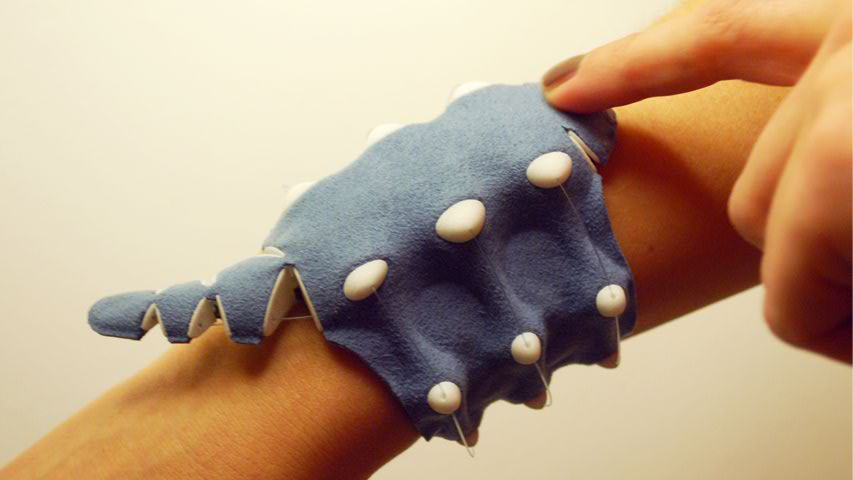 Ref is a wearable pet made by Jens Dyvik for his graduation from the Design Academy Eindhoven. Ref is worn on the wrist and helps you become aware of your emotional state by sensing your heartbeat and mirroring your state of excitement through its non-verbal communication. For example, when you are stressed, Ref will raise its head and tail. Then as soon as you relax Ref will curl up its tail and lower its head again. The idea is that by literally objectifying your emotions Ref coaches you regain control instead of being ruled by your emotions. If you are excited and ready to get a Ref of your own I have to disappoint. Although the project is a great proof of concept Ref is currently not yet very production ready as it’s controlled by six servomotors and an Arduino in a box making it somewhat complicated to actually carry it around. But I for one cant wait for the day to see a design like this miniaturised and combined with a powerful battery. 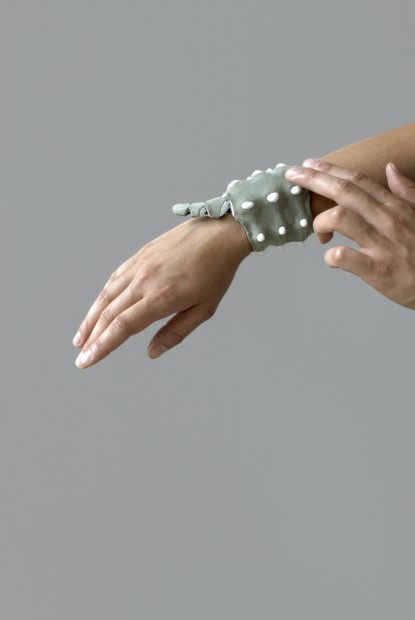 aBeanie Lets You Control Your Music Via Gestures