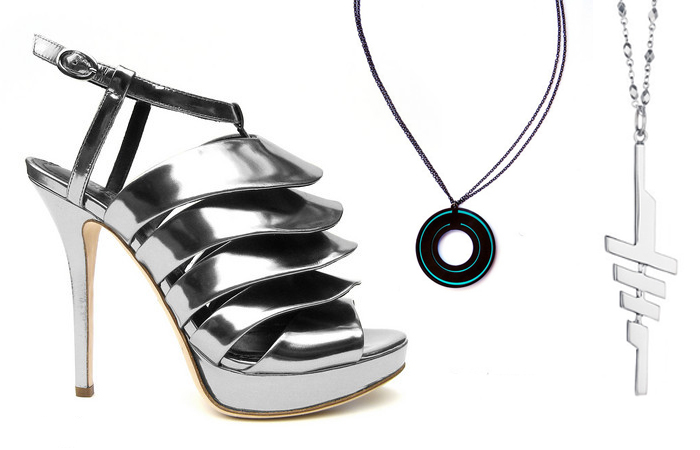 Disney and couture typically aren’t used in the same sentence — and, if their recent TRON: Legacy couture line is any evidence, they frankly shouldn’t be. So let me back up by saying, I am a HUGE Tron fan. I’m even diligently working on my Quorra costume for Halloween. The illuminated costumes in Tron Legacy look absolutely amazing (take a look yourself) and I’m certain they can inspire a futuristic couture collection — if the collection wasn’t diluted by Disney. 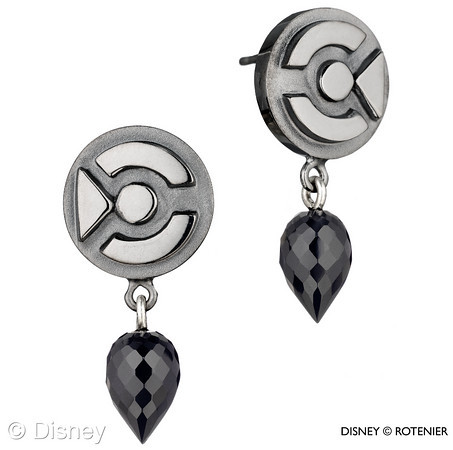 Disney’s Tron couture line fails to capture the essence of the characters and instead settle’s for iconic, glow-in-the-dark gimmickry. Disney did collaborate with a handful of designers: Jerome C. Rousseau, Hayden-Harnett, Rotenier and TomTom for the collection. But unfortunately the only couture element of the line is the price tag. 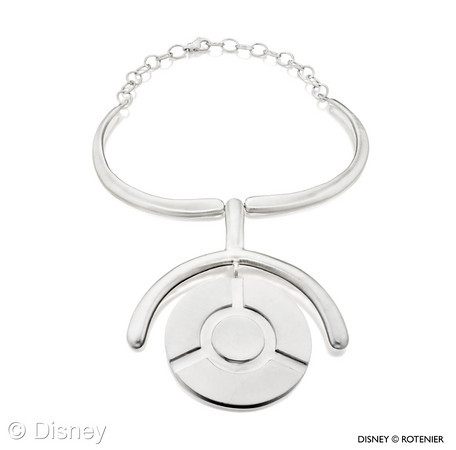 A pair of Quorra Couture Platform Sandals designed by Rousseau will run you $795 while a Tron Icon Necklace will cost you $2,600. 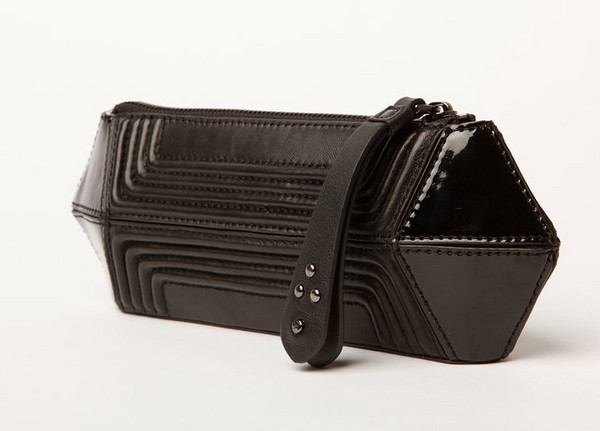 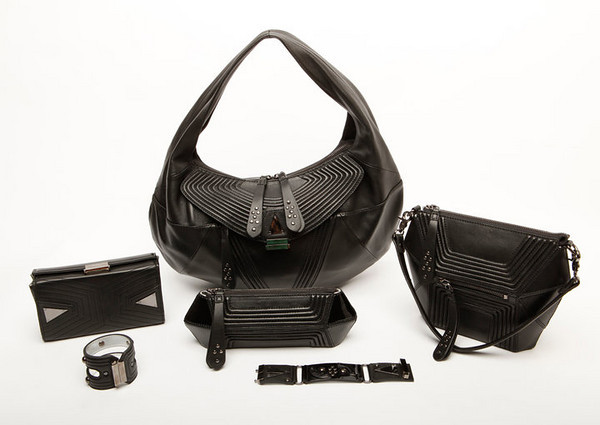 A refreshing departure away from the literal kitsch are Hayden Harnett’s handbags, clutches and cuffs. Regardless of my distaste for the collection (see entire collection here), I do find it fascinating that Disney is making an effort to design swag for the “young female urbanite” according to their press release. Tron: Legacy is in essence an adventure, sci-fi flick which typically caters to the 21-35 male demographic. I am curious how many “young, female urbanites” are out there (possibly like myself) who are anticipating the release of Tron Legacy in December. You guys excited? 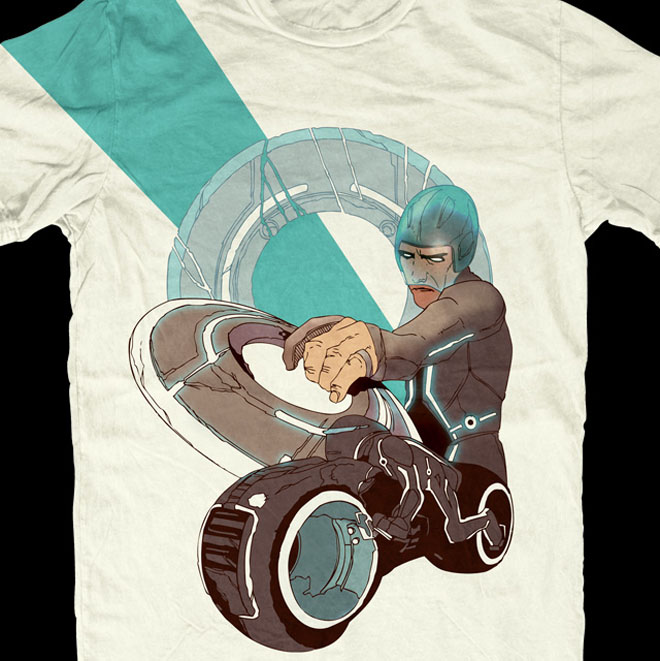 BTW, if I was going to purchase Tron swag, I much prefer a remake of a vintage Tron T from the Threadless Tron Legacy Design Challenge.

Metamorphosis — A Kinetic Wearable That Responds to Alcohol Consumption