Nike asked 78 artists to hack into a pair of Nike shoes and challenge its function, using sports as inspiration. Created by Paul Jenkins, the project titled Nike78 is currently archived online and will be exhibited at the London Design Festival in September. 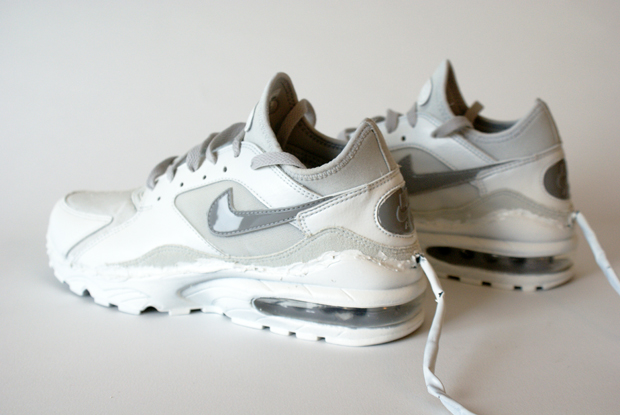 As you can imagine there have been a few interesting hacks that fuse a pair of nike kicks with tech. One of my favorites is the Nike Wii by Nick Marsh. Wii controller hacks may not be anything particularly new but, upon watching the video, I immediately wanted to “play” or dance around in my own Nike Wiis. I sense a DIY tutorial coming soon… 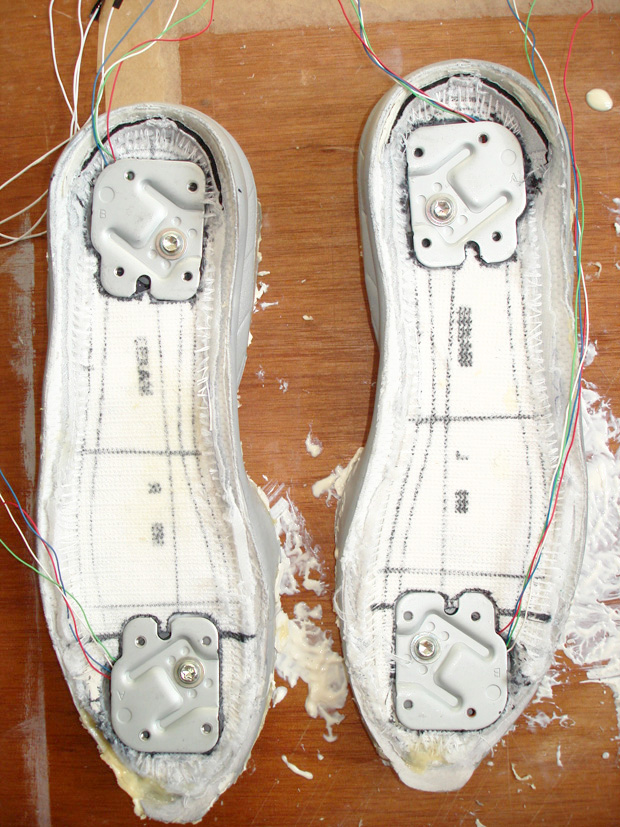 For his Nike hack, Marsh drew inspiration from the Nintendo Wii and transformed his pair of Air Maxes into a Wii controller. He hacked into a Wii balance board and repurposed the sensors into the sole of the trainers. 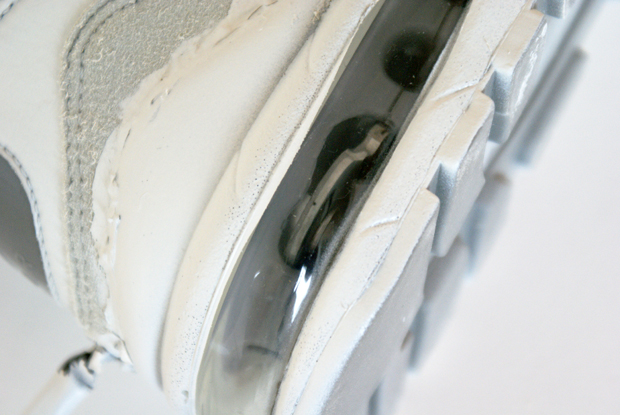 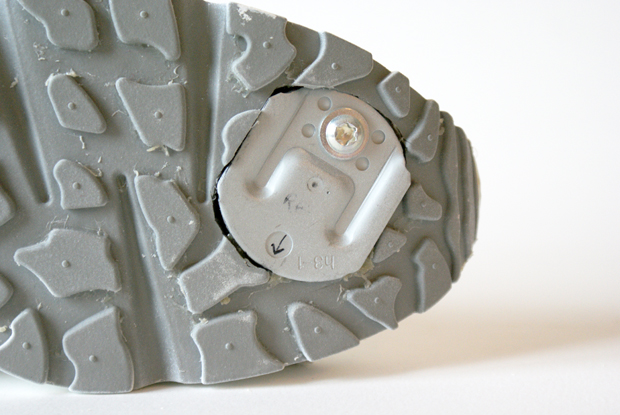 This hack requires the gamer to adapt the way he typically plays games. Since he can not physically step off the balance board, the gamer is required to balance on one foot instead, creating a fun (and funny) interaction dynamic.