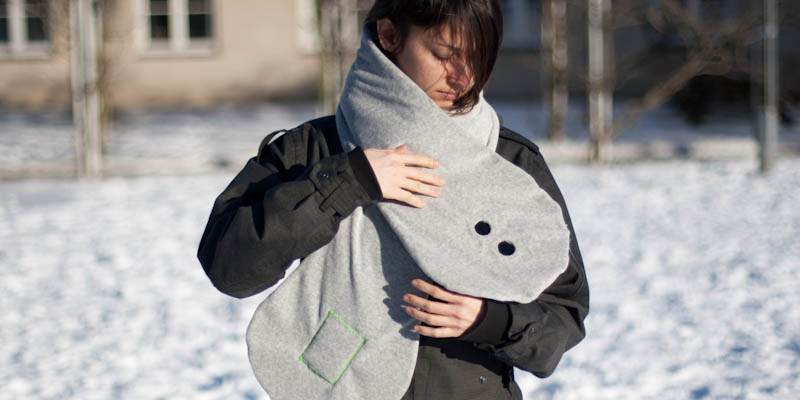 Katy Perry with her glowy gown may have caught the media’s attention, but wearable technology does have a cultural role beyond the glitz and glamour. If “clothing, [is] an extension of the skin…Electric circuitry, [is] an extension of the central nervous system” ala Marshal McLuhan, then naturally wearable technology can be employed as an exention of our sensory system. The assistive scarf, developed by industrial design students Mayo Nissen, Filippo Cuttica and Li Bian at CIID, augments vision for the visually impaired. 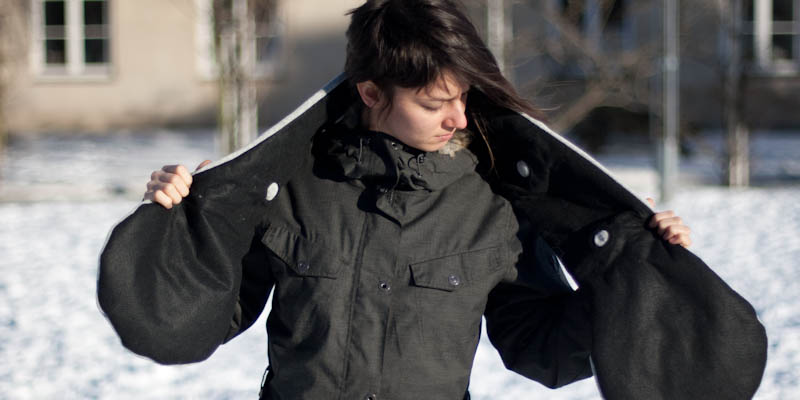 The scarf is a high tech alternative to the traditional cane. Using ultrasonic sensors, it detects objects in the pathway similar to a cane. Additionally, it is designed with vibrating motors positioned near the neck to communicate proximity and direction of the obstacles. 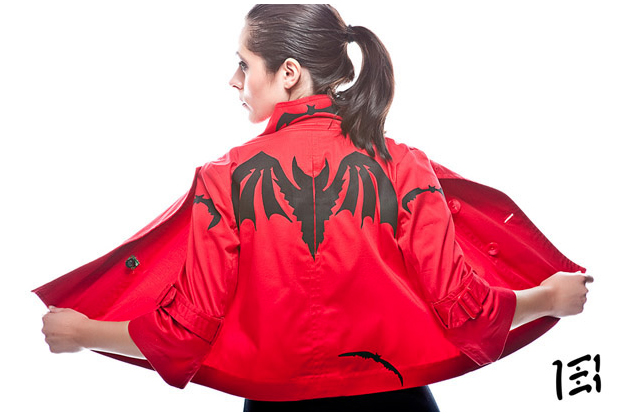 Bats Have Feelings Too

Another wonderful project dealing with the same theme is Lynne Bruning’s “Bats Have Feeling Too.” Lynne has a wonderful DIY tutorial on Instructables so please check it out! Personally, I’d love to see more projects that use wearable technology to better and improve people’s quality of life. So that’s a challenge to everyone who is a part of the Fashioning Technology Community 😉 .

SEAL: A Wearable Device for Kids that Protects Them From Drowning