Developed by Ishac Bertran and Mayo Nissen at Copenhagen Institute of Interaction Design, Atmo is an experiential sketch of a wearable that records environmental data. The concept behind the project is to imagine a wearable that gathers environmental data overtime and displays to the wearer their exposure to various pollutants and toxins. Additionally, the data (from various users) could also be sent to a “central authority” as a real-time mapping of environmental conditions.

The latter half of the concept, to me, is quite interesting as individuals are transformed into passive transient data gatherers for the “common good.” 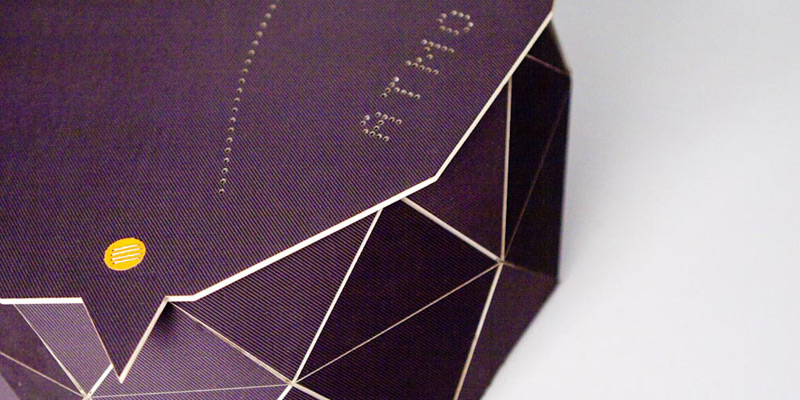 Although the project is only a “sketch”, I would love to see 50 Atmo’s deployed in a city, gathering environemntal data. These fictive design objects are useful in imagining ideas that are still looking for a place to live. How will the traveler’s paths and collected data be mapped and visualized? Will it actually have an effect on individual behavior? Can it bring about fundamental change in policy?

Squamata—Headphones with an Animated Skin