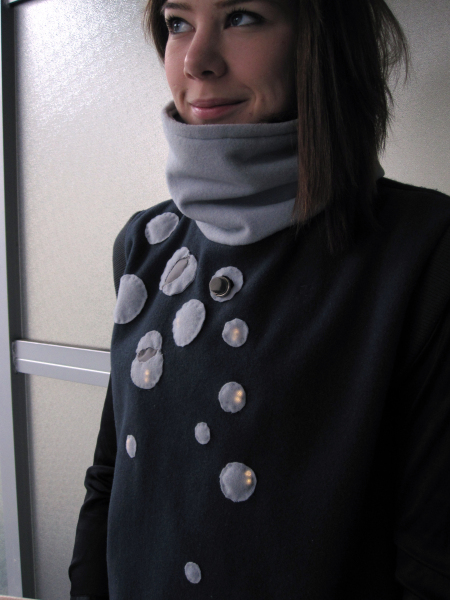 A soft vest with an oversized collar, Detectair senses, alerts and protects wearers from environmental toxins in the atmosphere. Designed by Industrial design students Genevieve Mateyko and Pamela Troyer at Emily Carr University of Art + Design, the vest contains sensors that detect the ambient air quality and displays the data on the garment itself by illuminating a pattern of embedded LEDs across the chest. The LEDs visualize an individual’s quality of breathing based on the toxicity levels in the air. Small vibrators alert the wearer when they have entered into a dangerous and unhealthy environment. My favorite part of the wearable is the collar itself that functions as a protective mechanism akin to a medical/dust mask. In an unhealthy atmosphere, the wearer can shield her face/mouth by pulling the collar around the neck and face. 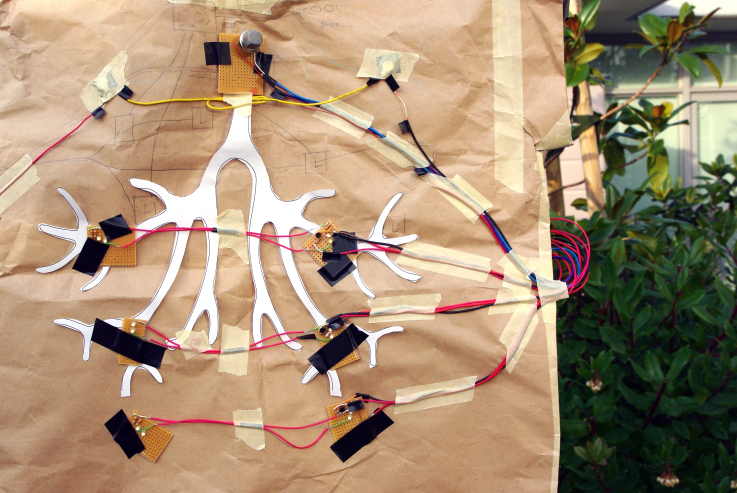 What would be even more remarkable would be if the garment itself was made from smart fabrics that were able to filter and purify the air. 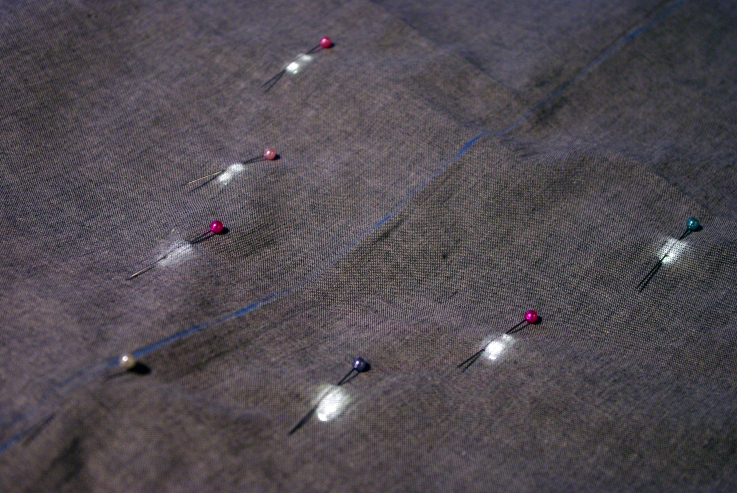