A colorful and delicately woven tapestry is transformed into a poetic, almost surreal, musical instrument by artists Myrto Karanika and Jeremy Keenan. Strings 2009 is a novel musical interface that combines rather disparate arts: the traditional craft of weaving, printmaking and embroidery with electronic music. 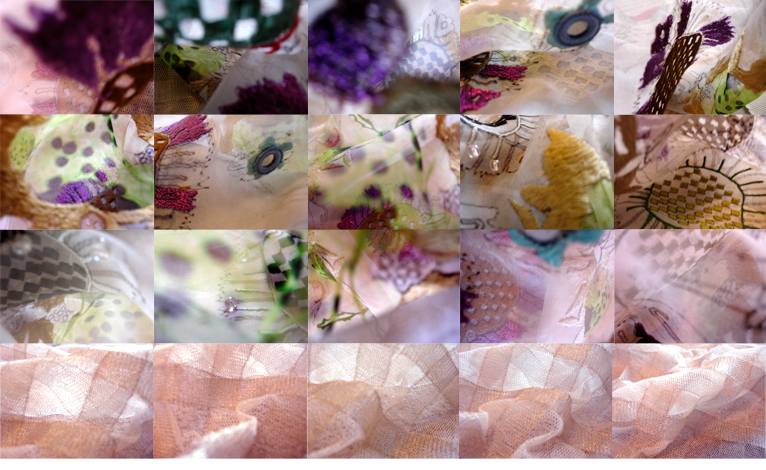 As is the case with any other musical instrument, the experience, for performer and audience alike, is visceral. But unlike most other musical instruments, the interface is soft, supple and certainly unfamiliar. Gesture is key in creating sound at specific “touch nodes” creating with woven and embroidered conductive thread. There have been other textile interfaces before Strings, but none are quite as aesthetically alluring.