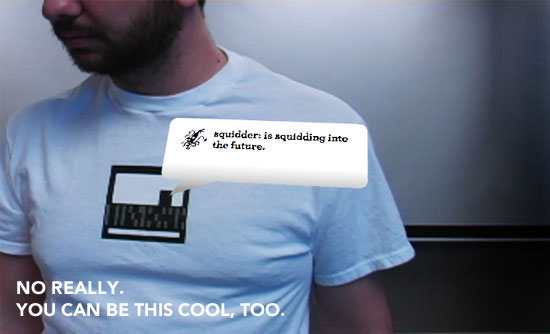 If you’re interested in wearing your social network on your sleeve, read up on the following projects/products below that fuse social software and mobile technologies with interactive fashion. First off, the folks at Squidder developed an interesting first prototype of an augmented reality Twitter feed T-shirt. Using a barcode embedded with a Twitter username, the latest twitter feed is displayed on the T when detected by a computer (or mobile phone). The Squidder crew will have a how-to tutorial available soon for those of you interested in building on their concept. For now, enjoy their demo video above. 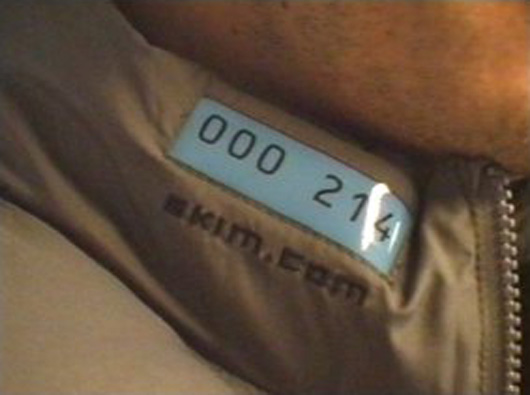 Combing social networking with garments isn’t necessarily new. In the late 90s, there was a Swiss fashion label called Skim.com that sold streetwear with a unique login code. The idea behind Skim was that you could access people’s personal profiles by looking up their personal ID code online. So if you’re too shy to say “hello” on the street, all you need to do is sneak up behind them, write down their code and then look them up online. A little creepy yes… 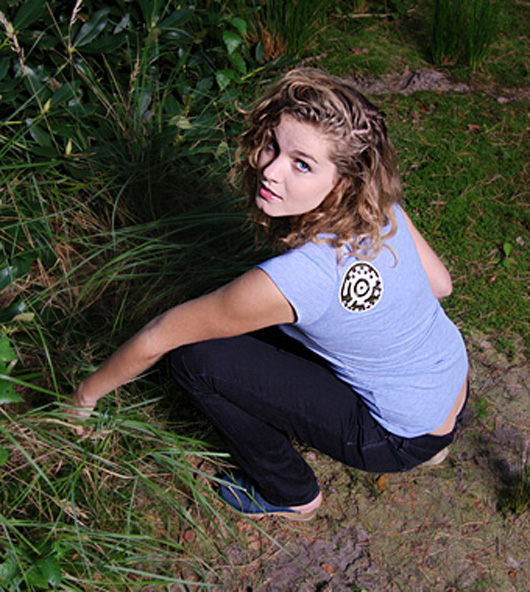 GetWickd is another brand that lets you wear your social network on your sleeve. GetWickd gives you immediate access to a person’s profile by using your mobile phone. I’m not sure if these folks are still around since their site doesn’t seem to work at the moment. 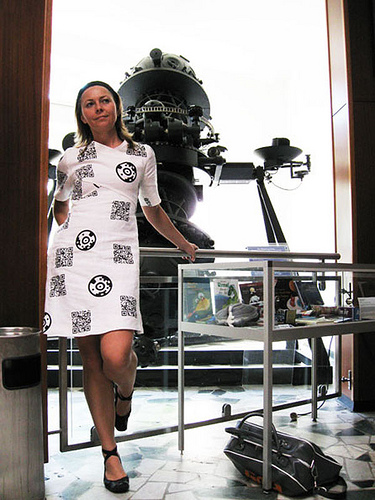 The QR Code dress above plays along with the same concept. 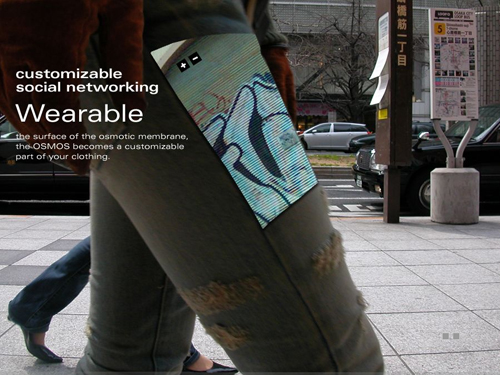 Eric from Talk2myshirt also recently wrote a nice post about OSMO Custom Social Network Wearable that you should check if you’re interested in interactive fashion and social networking. He writes: “Wearing ones social (online) network on clothing can and will be just another form of showing a dedication and admiration to certain interests. Currently traditional materials in clothing do not support the frequent and instant changes we are used to get in our online social networking environment.” Why is this important? It’s interesting to see the current hype surrounding social networks being translated into fashion. Will social networked garments be THE killer ap that will bring wearable technologies to the mainstream? One thing to keep in mind when designing networked garments is that our on-screen social interactions and behaviors are different than our off-screen. That being said, I’m curious to see what new concepts develop to facilitate interaction and connection between people via wearables in physical space. Sources: NextNature & Talk2MyShirt 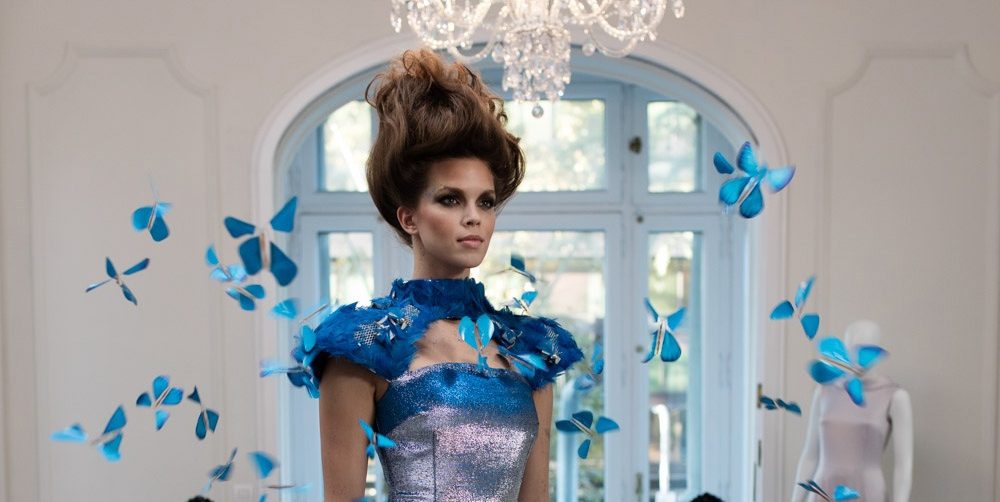 Quote of the Day: Issey Miyake 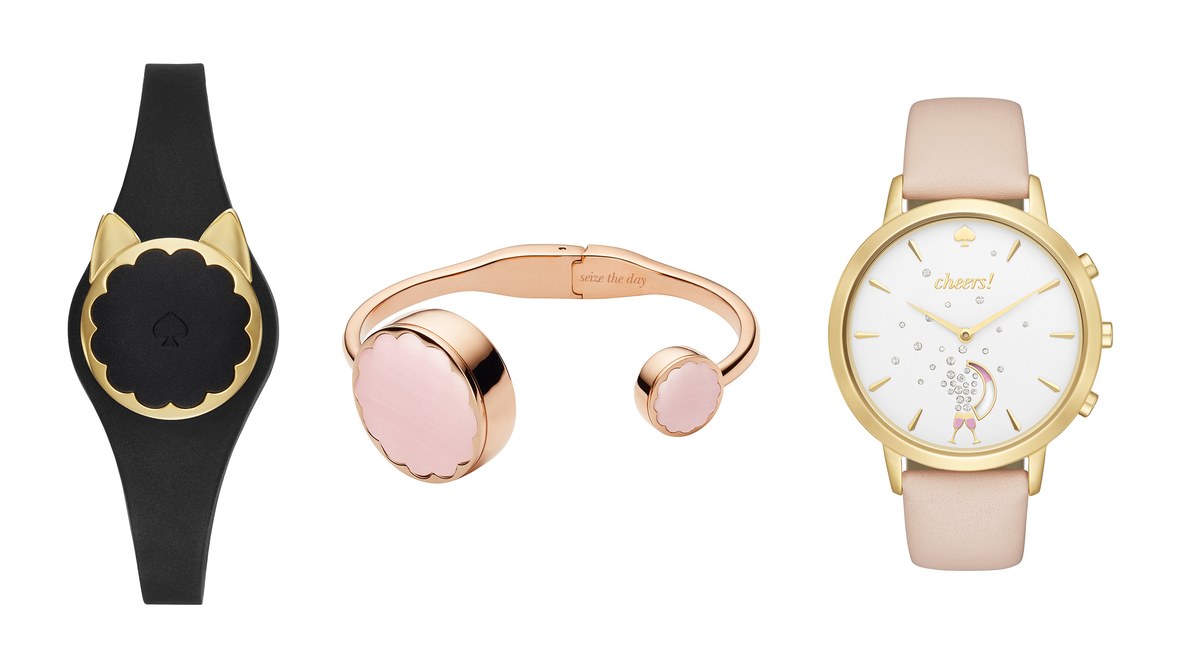